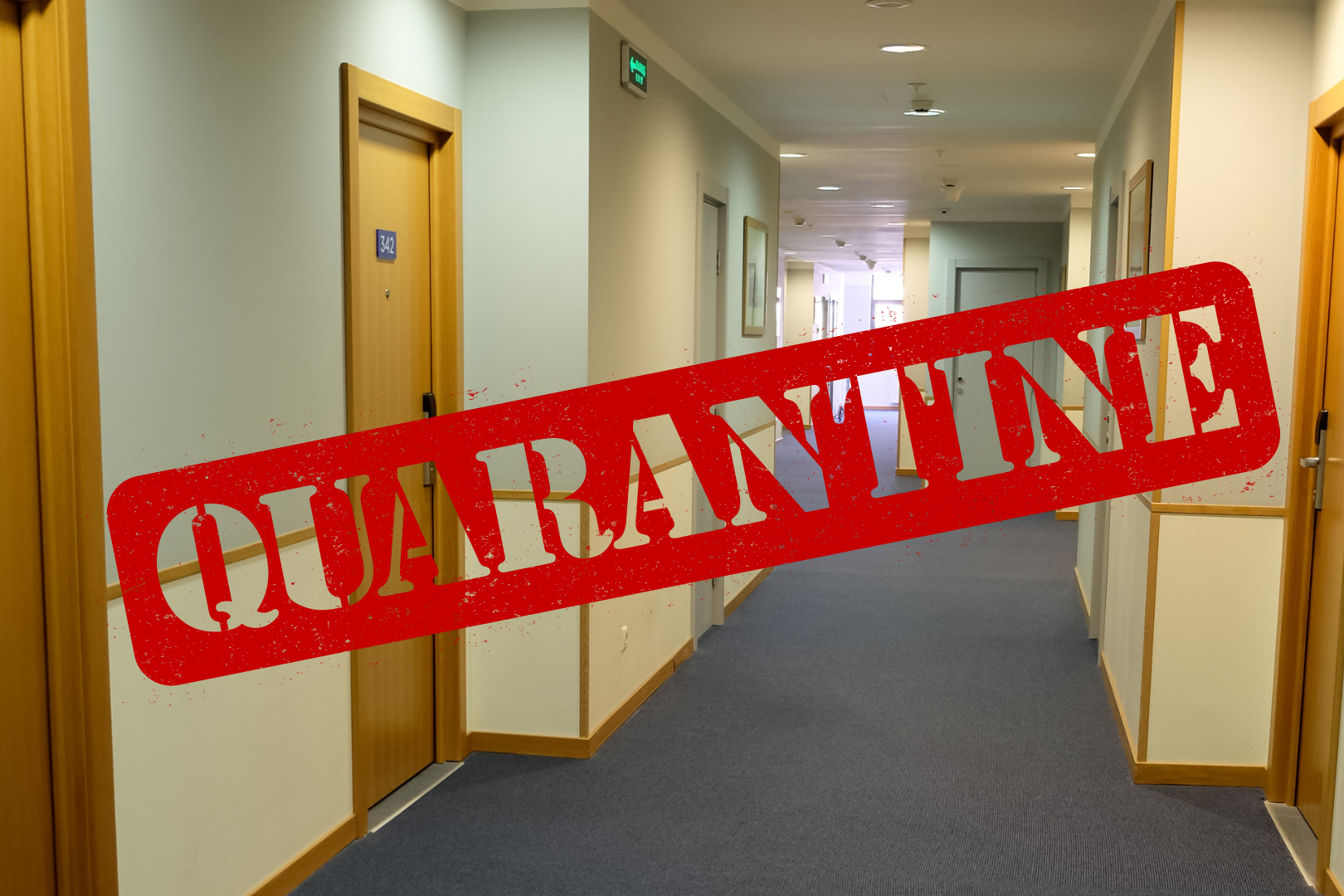 The Opposition has demanded answers from the Labor Government after revelations today multiple hotel quarantine workers continued to work in second jobs.

“Given the safety of WA communities relies on thousands of hotel quarantine workers doing the right thing, the Government needs to be up front about what checks and balances they have in place to ensure the second jobs ban is actually being followed,” Ms Davies said.

“It shouldn’t solely rely on a member of the public on a Saturday night finding out their Uber driver is working hotel quarantine and making a report. The Government should have their own measures in place.”

“If multiple people are being investigated for breaching the rule and at least one person has been stood down so far, I find it shocking that the Premier wasn’t aware of this and had the gall to suggest the system was working properly.

“We need to know what processes the Government has in place, who is monitoring the second jobs ban, how are breaches being reported, and whether members of the public have been placed at risk.

“These are not trivial questions when you consider the last two lockdowns in WA have been triggered due to breaches in our hotel quarantine system.

“If the Government had instituted the Quarantine Advisory Panel instead of dragging their heels there may have been some oversight of these matters.

“Failures to follow expert advice which led to an avoidable lockdown, failures to ensure hotel quarantine staff are fully vaccinated, and failures to prevent staff holding second jobs prove the biggest risk to West Australians from COVID is a complacent Labor Government.

“West Australians deserve to hear these details from the Premier and Health Minister yet the only way the public is being informed of these bungles is through the media,” Ms Davies said