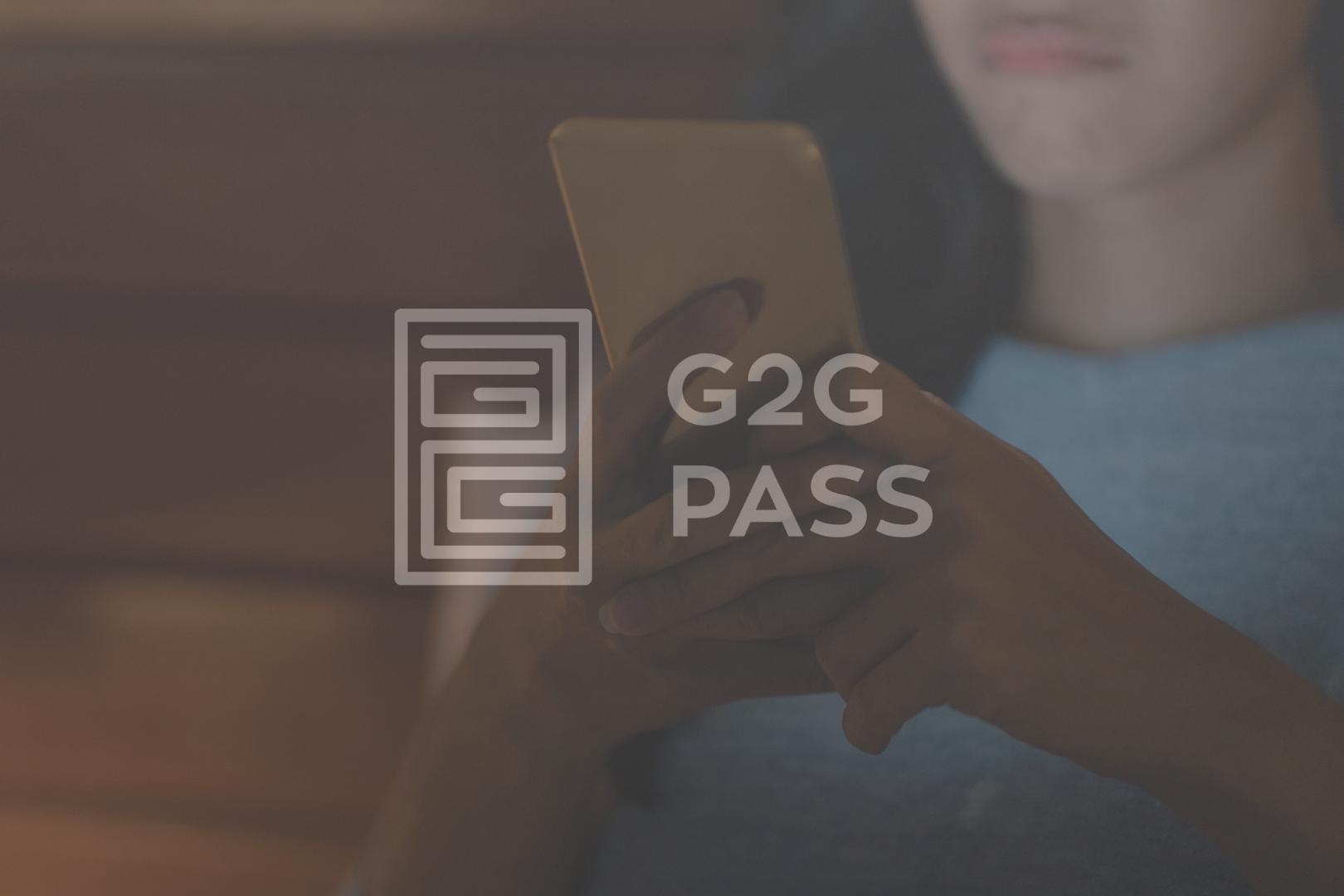 The Minister for Police has today rejected calls from the Opposition to improve the transparency of the G2G application process following questions in the Parliament.

Opposition Leader Mia Davies called on Labor to explain why G2G pass applications made by West Australians complying with entry requirements were being rejected multiple times.

“The Minister for Police dodged questions in Parliament today and refused to consider a suggestion from the Opposition that an independent and transparent appeal process be introduced,” Ms Davies said.

“We pointed to just one example of a woman in Sydney who had to resort to calling talkback radio to share her frustration and we know she’s one of many.

“This is just one example of someone trying to return home for compassionate reasons yet was rejected multiple times within minutes of applying.”

Ms Davies said it should not take speaking to the media and raising these issues in the public sphere to get an application reviewed, particularly to see a relative in palliative care before they pass.

“The Opposition had been calling for an independent appeal process to be instated for months to ensure the G2G application system was operating as efficiently as possible,” Ms Davies said.

Shadow Emergency Services Minister Martin Aldridge also raised concerns in Parliament regarding the lack of transparency and consistency for G2G passes being approved.

“We know around 160,000 applications have been rejected or remained pending since the beginning of this year,” Mr Aldridge said.

“Unfortunately, we don’t know how many of these requests have been for compassionate circumstances or how many have subsequently been reviewed and approved, as the State Government is unwilling to
release detail around G2G applications.”

Mr Aldridge also took exception to the Minister for Police labelling unsuccessful G2G applicants as “talk-back radio whingers” after many had taken their stories to the media in recent weeks.

“When you hear the often tragic and desperate circumstances these people are faced with, the last thing they want to do is share their stories publicly, but the lack of transparency or fair appeal in the G2G process leaves them with no choice.

“It shows a Government and Minister lacking in compassion for West Australians in need and reiterates the need for an independent appeal process which can review G2G applications in a fair, consistent and compassionate manner.”