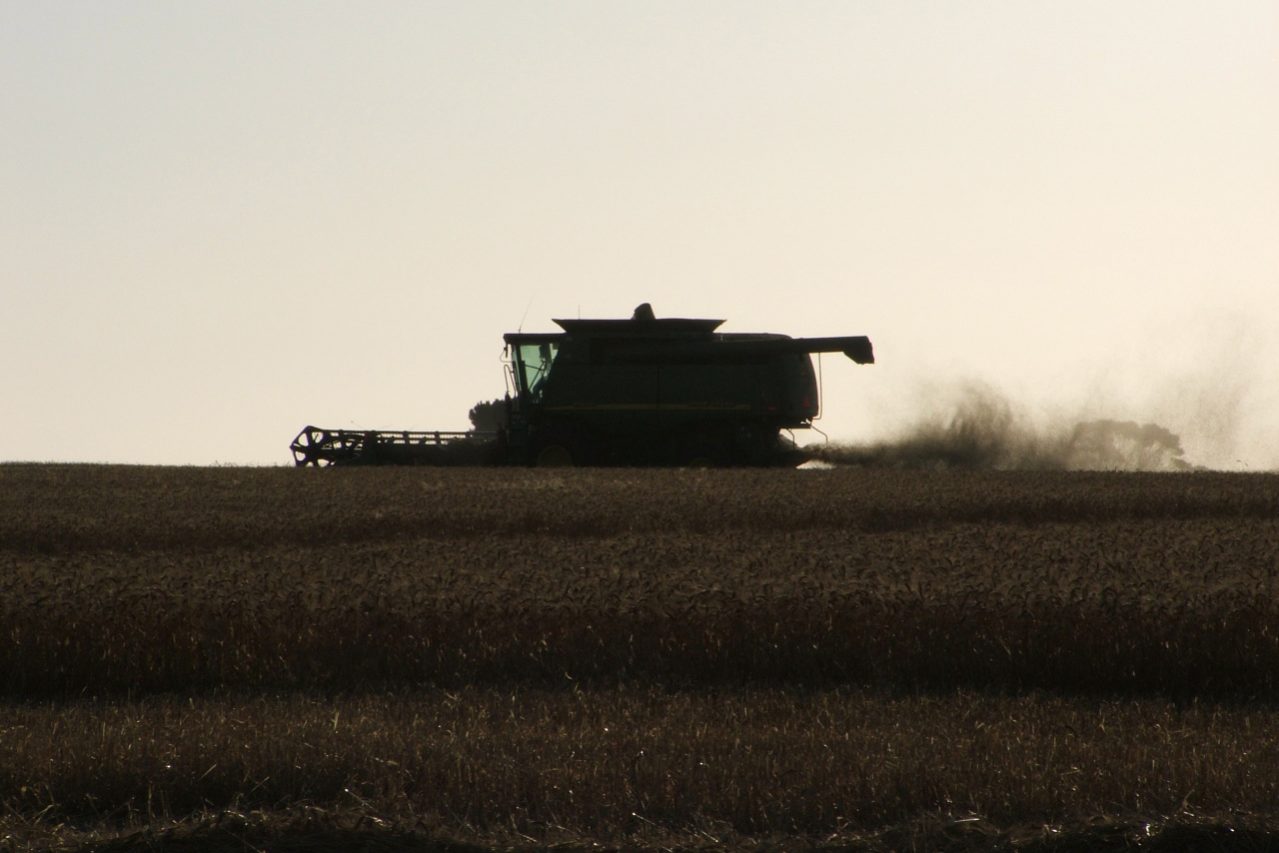 Shadow Agriculture and Food Minister Colin de Grussa said the Premier’s response to questions in Parliament today proved he is ignorant of the plight of West Australian farmers who are facing worker shortages.

Mr de Grussa said the Premier showed a complete lack of understanding which was proof he had been poorly briefed, if at all, by the State’s Agriculture Minister on any proposals to bring in skilled workers ahead of harvest.

“It is completely unacceptable for the Premier to be ignorant of what is WA’s second largest industry, bringing in $11 billion a year for our economy,” Mr de Grussa said.

“The Agriculture Minister is clearly unable to get through the Premier’s door to provide a briefing to our State’s leader, who would not know one end of a harvester from the other – today’s antics in Parliament proved that.

“The Labor Government has shown blatant disregard for farmers facing staff shortages ahead of what is expected to be a bumper harvest – shortages that could result in losses of more than $300 million.”

Mr de Grussa said the Labor Government giving up on finding a solution to resource Bladin Village in the Northern Territory as a quarantine site for qualified international workers was pathetic.

“The industry and the Opposition have been raising this issue since the COVID-19 pandemic began in March last year – the Government has known it would need to find a quarantine option for 18 months.

“Instead, Labor decided it was all too hard, and has continued finger pointing at the Federal Government and playing politics with the livelihoods of regional families and communities.”

Member for Roe Peter Rundle raised the worker shortage in Parliament today as a matter of public interest following a flood of calls from regional West Australians expressing their disappointment.

Mr Rundle said some farmers in his electorate had desperately contacted him for help in getting ready and willing workers over to WA from interstate, who are vaccinated and able to quarantine.

“West Australians are trying to find solutions, yet the Agriculture Minister threw up her hands on ABC’s Country Hour program last week and claimed it was too difficult to fund the Northern Territory quarantine arrangements,” Mr Rundle said.

“Farmers already feel like second class citizens when they see grain ships turned away while iron ore ships are allowed into the State’s ports – seeing their Minister give up makes them feel even less valued.”

Mr Rundle also said hearing Labor MP’s heckle in Parliament that the ag industry wouldn’t be in this situation if they paid more for workers showed how out-of-touch Labor is from regional constituents.

“Labor MP’s have been claiming their party is the party of regional Western Australia and the party of agriculture – if that were the case, the Labor Government would have sorted this skill shortage out by now.”