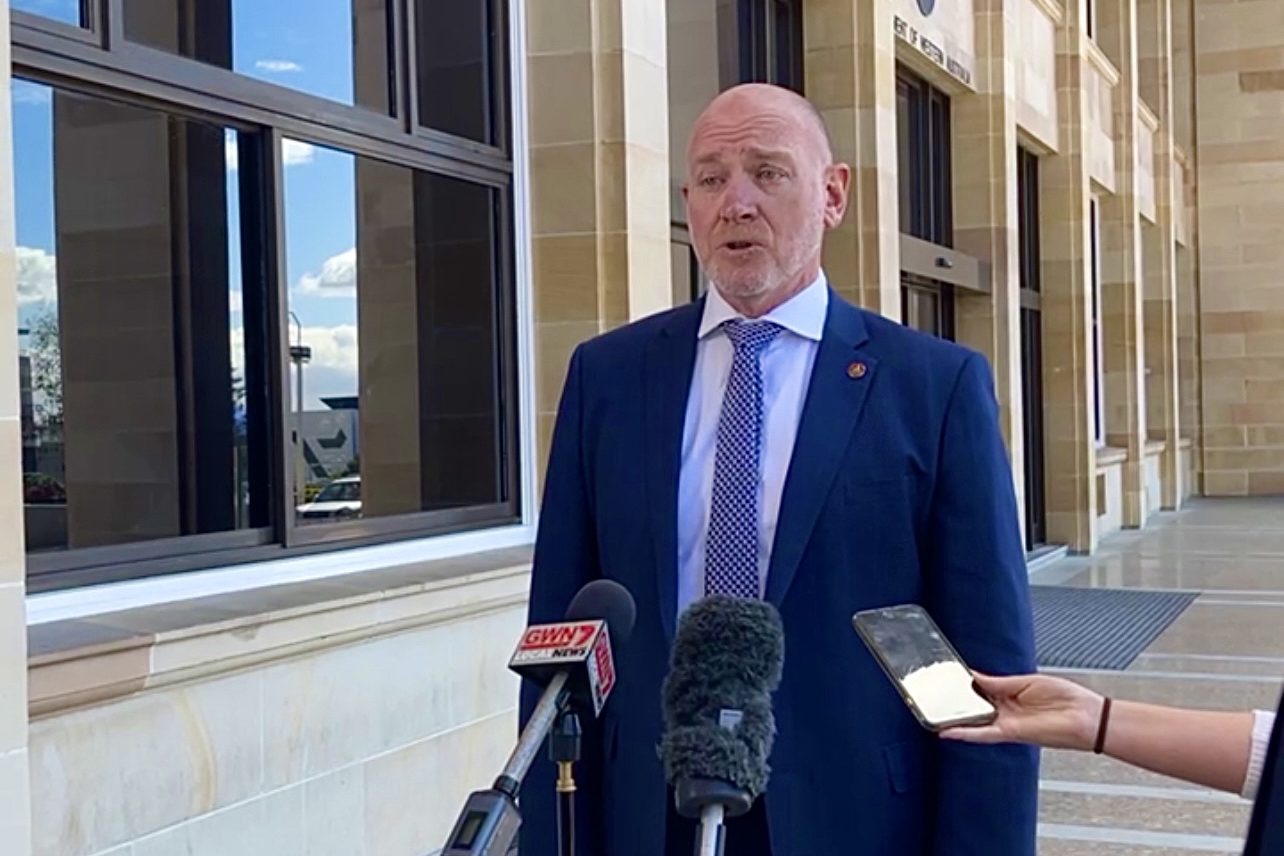 Mr de Grussa said the Government put quarantining skilled workers into the too-hard basket and have left it too late for farmers, with harvest beginning in a matter of weeks.

“Requiring skilled workers for the agriculture sector is not a new issue – agriculture is the oldest industry in the world and harvests have occurred at the same time, every year, for thousands of years,” Mr de Grussa said.

“For the Labor Government to say ag worker shortages are a new problem and that it has not had the time to deal with it is astounding and shows complete ignorance of this industry.

“Our farmers and producers are looking forward to a record harvest yet having a lack of staff available and not being able to harvest on time could see losses in the order of $300 million to $500 million.

“This Government is refusing to find a way to meet essential worker requirements for the State’s second largest industry which usually brings in $11 billion a year to Western Australia.”

Mr de Grussa also said this lack of action in resourcing Bladin Village in the Northern Territory as a quarantine site for qualified international workers shows the Labor Government is prepared to throw the ag industry under the bus, purely to play politics.

“Industry has been lobbying the State and Federal Governments on this issue since the COVID-19 pandemic began in March last year – as have we as State Opposition.

“The lack of action is frustrating particularly given we know there are at least 100 workers overseas who are ready and waiting to help with WA’s harvest but there is nowhere for them to quarantine.

“If this were the mining industry, the Premier would be bending over backwards to ensure enough workers were on the ground to keep the sector thriving – the same needed to happen for our ag industry.

“Just like our crumbling health system, this is another failure by the Labor Government, who are turning their backs on the needs of regional West Australians.”