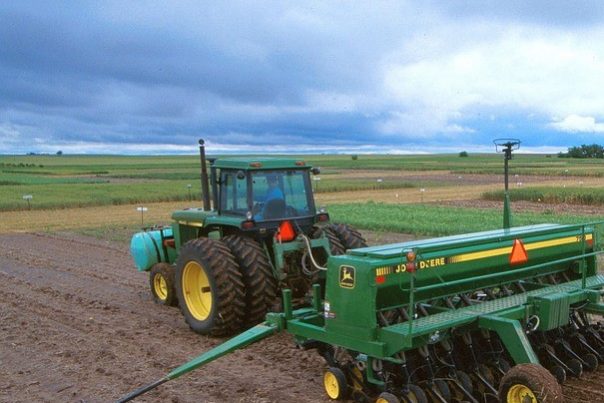 The Nationals WA have questioned the State Government’s decision making and consultation process in regards to the latest version of the Restricted Access Vehicle Code (RAVC) for agricultural machinery.

“These excessive restrictions will essentially ban large vehicle movements for up to 6 days around Easter and up to 11 days from December 23 to January 4,” Mr Rundle said.

“The Easter ban goes so far as to prohibit agricultural machinery movement on ‘all roads within Western Australia’, while the Christmas ban prevents movement on almost every highway in the State.”

“The McGowan Labor Government is completely out-of-touch with the agricultural sector. They have no understanding of modern farming practices, which can stretch across multiple properties, separated by local roads and highways.

“The Minister for Transport is intent on bringing the agricultural industry to a complete standstill during the busy times of seeding and harvesting by imposing this vehicle movement ban.”

During Question Time, Mr Rundle invited the Minister for Transport to attend the Newdegate Field Days this week to consult with farming families around the impacts of this decision.

“The Minister declined my invitation to visit Newdegate to meet with impacted farmers, and failed to give any details around the consultation process that has been undertaken,” Mr Rundle said.

“Rather than answer my question about the RACV and its impacts, the Minister used Question Time as an opportunity to grandstand about rail transport.

“But what else would we expect from a Minister whose only focus is Metronet? The Minister for Transport has proved once again that the Labor Government only cares about Perth, and that agriculture is low on the list of priorities for this Government,” Mr Rundle said.