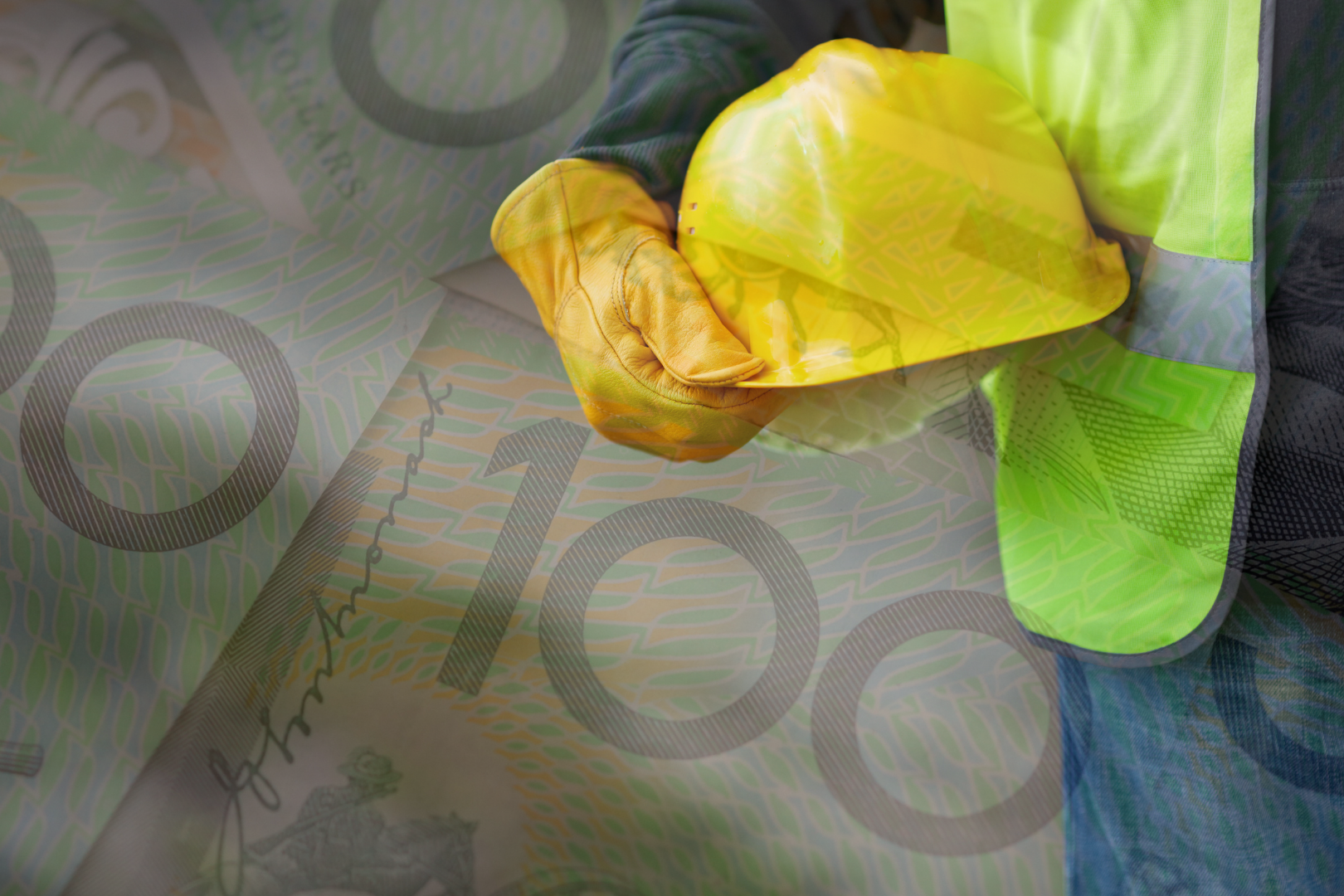 Tradies owed hundreds of thousands of dollars by construction giant Pindan claim they haven’t been paid for months, leading to renewed calls for the State Government to provide greater protections.

“I understand this issue is distressing for tradies and their families who have purchased materials and paid staff up-front and are now many thousands of dollars out of pocket,” Mr Catania said.

“These projects represent millions of dollars of work for tradies, who may have been involved in anything from electrical work, plumbing, air conditioning, earthworks, or providing site security,” Mr Catania said.

“At the moment we have tradies who are refusing to undertake further work for Pindan because of fear they won’t be paid. This means that housing maintenance work is not being undertaken, despite the desperate need for social housing across the State.”

Mr Catania said the State Government had an obligation to urgently settle unpaid invoices directly with subcontractors for Government projects.

“In the lead up to the 2017 State election, Labor promised better protections for subcontractors, in recognition of the significant risks they take on. This included establishing a trust account for Government projects to guarantee payments were made between head contractors and subcontractors.

“Labor never delivered on this promise, leaving subcontractors vulnerable to devastating losses in the event of the head contractor entering administration.”

“For works and construction payments for Government contracts, a mandatory 20-day payment timeframe following the receipt of an invoice was supposed to be in place from April 1 this year.

“Local subcontractors are now telling me they have been waiting on payments for many months, and in several cases are owed more than $100,000, which represents a significant risk for their businesses if they are not paid soon.”

Mr Catania said given significant State funding was provided to Pindan Group it had a responsibility not to leave sub-contractors out of pocket for State Government work.