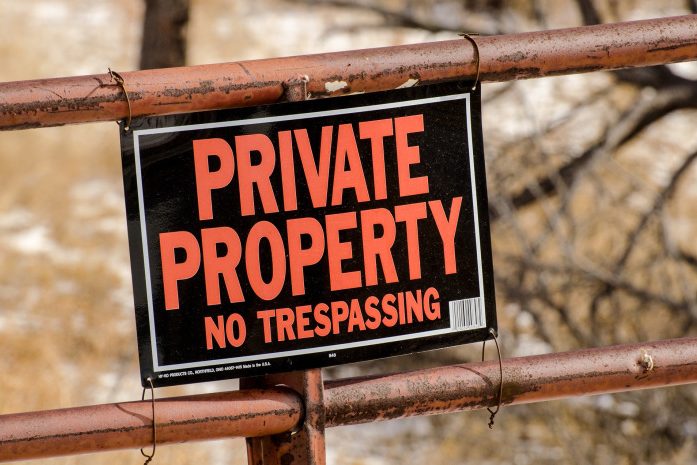 The Nationals WA have accused the State Government of introducing “carrot and stick” legislation to increase penalties for criminal trespass at the cost of farmers being subjected to severe scrutiny.

“We firmly believe that trespass and animal activism are rural crime issues and should be treated separately from the proposal to increase inspection powers linked to animal welfare,” he said.

“Instead of bringing forward legislation which addresses ongoing threats of criminal activists to our important agricultural sector, the Attorney General has been overridden, delayed and hijacked by the Minister for Agriculture and Labor’s animal extremists to suit their own political agenda.”

Mr de Grussa said while criminal trespass had received less media coverage in recent months, it was undoubtedly still occurring, and said the “slap-on-the-wrist” penalties given to serial activists did little to deter them.

“The Nationals WA strongly support tougher penalties for criminal activists but we reject the notion that a rural crime issue and an animal welfare issue are intrinsically linked,” he said.

“We have not yet been provided with a copy of the legislation, however, we hold concerns the Labor Government has brought forward a Bill that will divide the agricultural sector and the wider community.

“Previous attempts to introduce expanded inspection powers in the form of designated general inspectors had been rejected by the agricultural industry and a Parliamentary Committee in 2018.

“The Minister for Agriculture should instead undertake a full review of the Animal Welfare Act, and that review would be the appropriate place to introduce these proposed new inspection powers.”

Member for Roe Peter Rundle said while criminal trespass had received less media coverage in recent months, it was undoubtedly still occurring, and said the “slap-on-the-wrist” penalties given to serial activists did little to deter them.

“In recent months we’ve seen activists walk out of court with no jail time and no fines, openly declaring their intention to continue committing crimes against one of WA’s most important industries,” he said.

“When given the opportunity to confront this alarming behaviour the Labor Government has instead turned the tables on the farmers and said they must sign up to increased scrutiny in exchange for protection. It’s like something out of the Godfather movies.

“I’m very concerned about the designated general inspectors and what powers of entry and inspection they will have. Are they using the entry to abattoirs and intensive industries as an entrée to then flow on to our broadacre farms as main course?”