Land release welcome but planning for future a must 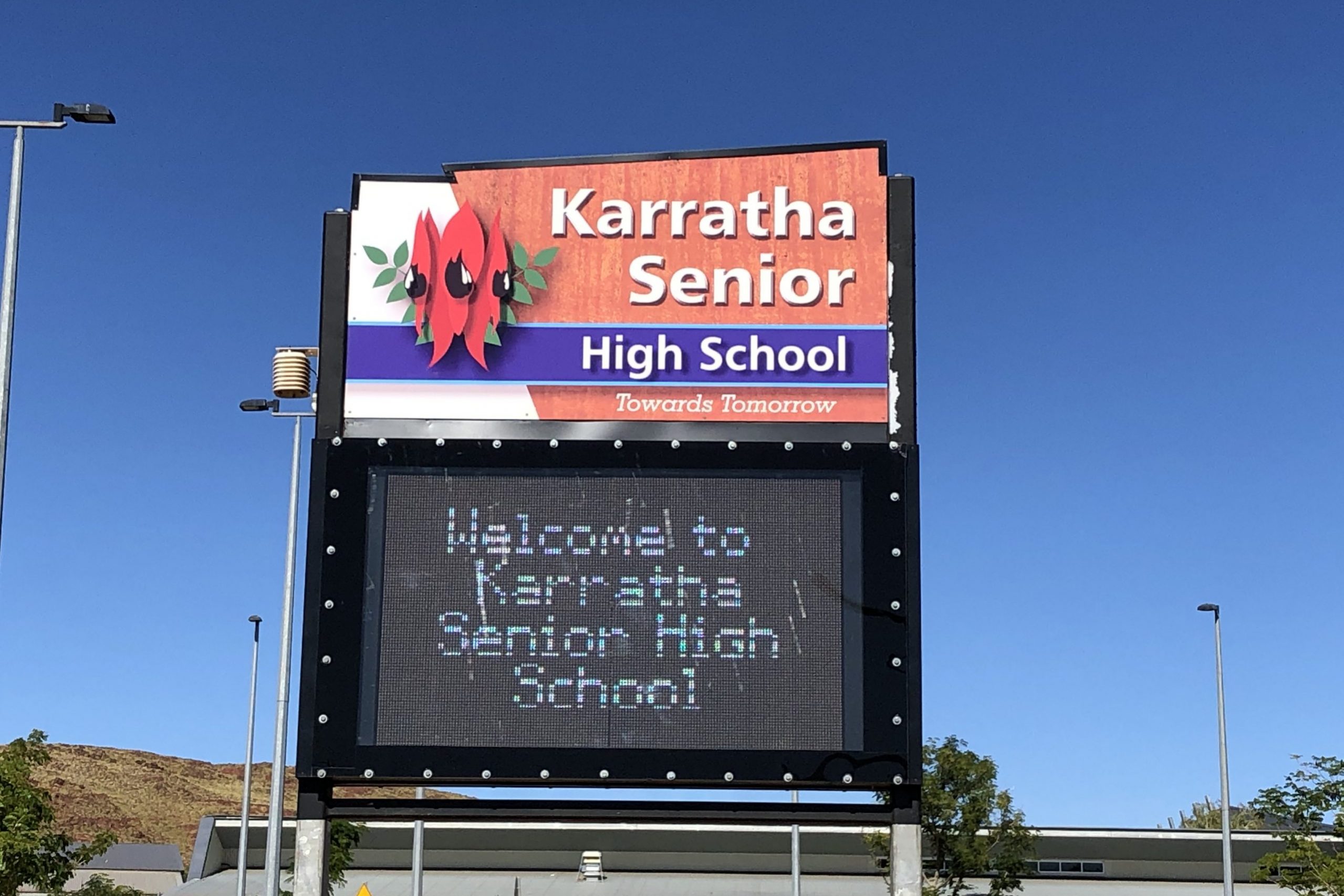 The Nationals WA candidate for Pilbara Scott Bourne has welcomed the State Government’s planned land release but says further strategic planning is required for the region to continue growing.

“The release of almost 1100 lots across the Pilbara is welcome but unfortunately there has been a shortage of development-ready land for some time,” he said.

“When in Government The Nationals WA identified land preparation and release as crucial to stimulate regional development and entice people to live in the regions.

“We can thank former Pilbara MP Brendon Grylls for his strategic vision, when the first releases of land started back in 2012 in Baynton West, Madigan Road and Nickol Estate.

“Lots were quickly sold as populations and businesses in regional cities like Karratha grew and developed but under Labor this progress ground to a halt.

“Now we have demand peaking and prices climbing to unaffordable levels again because the Labor Government hasn’t adequately prepared for the next mini-boom, which is upon the Pilbara.”

Lots will be developed at Madigan Estate, Tambrey and Gap Ridge in Karratha, Newman Residential as well as commercial and industrial lots in South Hedland and Port Hedland.

Mr Bourne said REIWA figures showed Karratha house prices had jumped more than 20 per cent in the year to July, land more than 60 per cent  and median rent was now around $650/week.

Karratha-based Nationals WA candidate for Mining and Pastoral Daiva Gillam said considered planning needed to be undertaken so services, particularly education, could keep up with growth.

“As parents we want our kids to have access to quality education without leaving the regional communities we love,” she said.

“If Labor is to keep up with demand they need to plan additional capacity for high school education in Karratha and commit to a proper rebuild of Hedland Senior High School.”