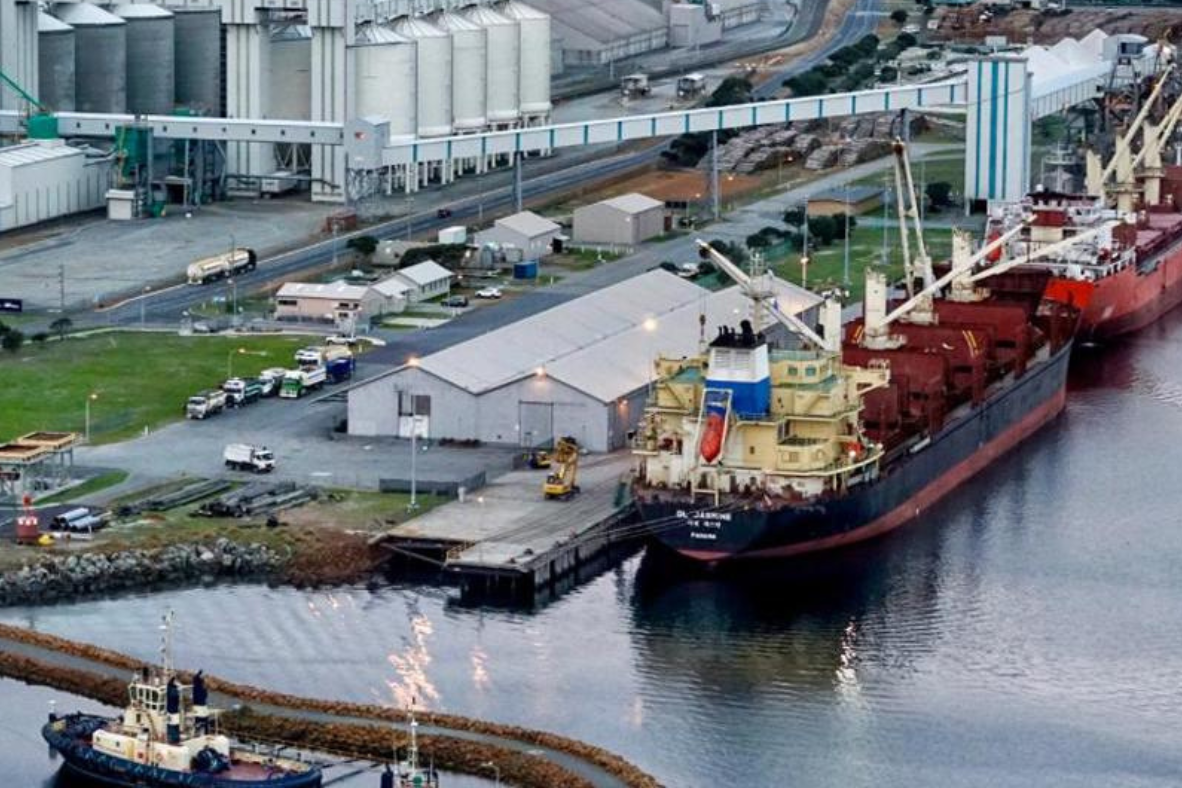 Shadow Ports Minister Colin de Grussa has called on the McGowan Labor Government to reveal its contingency plans to allow shipping movements to continue at WA ports, ahead of the impending Svitzer Australia lock-out.

Mr de Grussa said with a record harvest in full swing and the State’s grain supply chain bursting at the seams, it is imperative that WA’s ports can continue to operate.

“There are grave concerns around the potential lockout of workers this Friday by tug-boat operator Svitzer, which has a monopoly over almost all West Australian ports,” Mr de Grussa said.

“If the lockout occurs, all imports and exports through Government-operated ports will halt, with the exception of Esperance which is currently served by a WA-based tug operator.

“This is the last thing our State needs, on the back of ongoing worker shortages and a myriad of other issues during the McGowan Labor Government’s term in office.

“That is why the Government must outline its plan if the lockout by Svitzer goes ahead and West Australian imports such as fuel and exports including grain grind to a halt.”

During Question Time in Parliament this week, Mr de Grussa asked the Minister for Ports what plans, if any, were in place to allow shipping movements to continue in the event of an extended lockout.

“What is extraordinary, is that the Minister admitted that the McGowan Labor Government doesn’t have a plan and simply resorted to deflecting responsibility onto individual port authorities,” Mr de Grussa said.

“The reality is that each port should be invoking their individual business continuity plans, which should cover scenarios such as the loss of tugs to shipping operations.

“This industrial action by Svitzer could have a devastating impact on the broader economy in WA, with many industry sectors and businesses already suffering significant delivery delays.

“The Minister must explain why plans to manage this impending disaster have not been organised by the Government and already put in place, given the length of the dispute between Svitzer and the unions and the fact nearly all of WA’s ports are involved.

“West Australians deserve certainty that their goods and supplies will arrive on time, and WA’s ports will continue to operate as normal.”