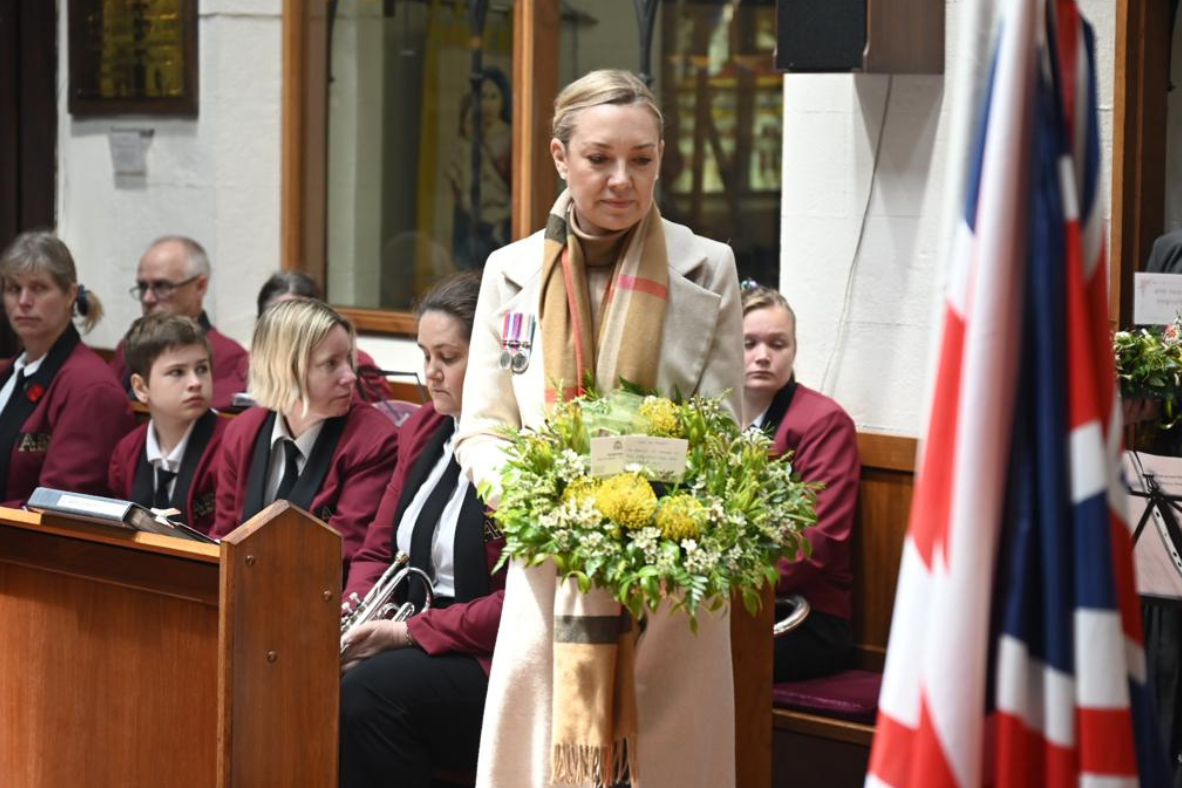 The Opposition has marked Remembrance Day by joining thousands of West Australians at commemorative services across the State, to remember Australia’s brave service personnel.

Opposition Leader Mia Davies attended the service at the home of the ANZAC’s in Albany, to mark the day the guns fell silent during the Great War, more than 100 years ago.

Ms Davies said Albany was one of the last Australian towns many soldiers saw before they embarked on a long trip to join efforts in the First World War.

“Those service men and women left our nation to join the four-year war, and more than 61,000 of them never returned home, laying down their lives to serve their country,” Ms Davies said.

“Today serves as a reminder of the ultimate sacrifice those brave Australians gave, as well as the commitment all service personnel to have served in conflict and peacekeeping endeavours to protect our nation.”

Shadow Veterans Issues Minister Colin de Grussa attended the landmark Kings Park service in Perth, along with hundreds of West Australians who gathered to pay tribute to soldiers past and present.

Mr de Grussa said Remembrance Day provided an opportunity to reflect on the effects of war and the suffering still experienced by soldiers and families alike, long after conflicts end.

“The impact of war is long-lasting, through injury and grief as well as service personnel handling the aftermath of conflict,” Mr de Grussa said.

“War inflicts both physical and emotional scars which, at times, never heal so it is important for all West Australians to recognise the ongoing trauma experienced by many.

“The Opposition acknowledges and thanks all ex-service organisations across WA for their commitment to supporting both former and still-serving personnel.

“We also thank all of the volunteers who helped put together today’s commemorative programs, paying respect to those who gave the ultimate sacrifice to serve Australia.”