McGowan Government commitment to rail needs to go beyond Metronet 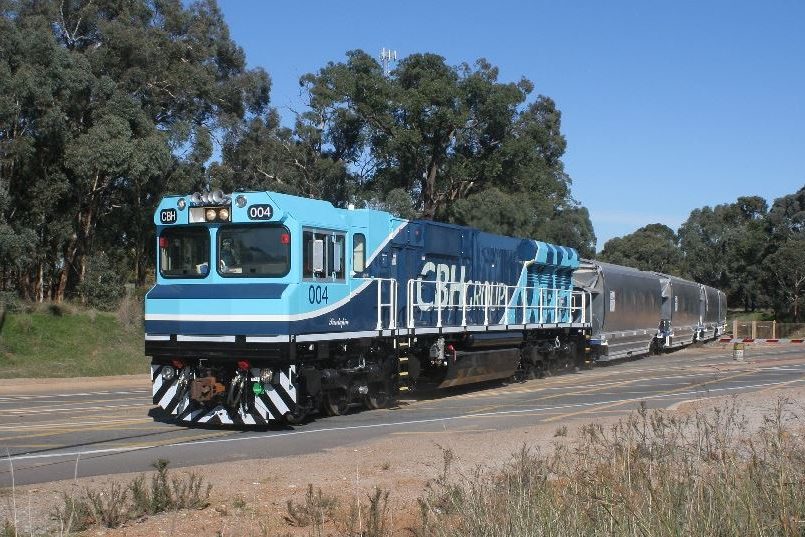 Leader of The Nationals WA Mia Davies has welcomed the finalisation of the arbitration between CBH and Arc Infrastructure for long-term access to the WA grain freight rail network and called on the State Government to immediately develop a business case to secure the use of tier 3 lines into the future.

“An arbitrated outcome after five long years is pleasing, but the matter of tier 3 lines and the impact of their closure is still a real concern when it comes to community safety, road funding and maintenance,” Ms Davies said.

“We believe the Labor Government should develop a business case for consideration by Infrastructure WA and Infrastructure Australia to determine what would be required for CBH to operate economically on these lines.

“Only the Public Transport Authority, working with CBH and Arc Infrastructure, can assess these costs and develop a business case.”

The arbitration process determined the capital and ongoing costs required to re-open and operate on the tier 3 lines but these figures will remain confidential to the public.

“It’s up to the McGowan Government to make good on the promises they’ve made over the years when it comes to maximising grain on rail,” she said.

“If Labor can find over $4 billion for Metronet, subsidise public transport by $1 billion a year and misuse and underspend Royalties for Regions funding, then they can certainly find money to ensure our agricultural sector has an efficient and safe transport network,” Ms Davies said.

“CBH CEO Jimmy Wilson has said the capital cost to bring the lines back into play, in addition to the above rail costs, would make the reinstatement of tier 3 lines uneconomical.

“If Government partnered with industry to reduce the capital expenditure then there may be an opportunity to reduce the overall cost and make them economical for future use.”

Ms Davies said the development of any business case must consider the cost implications for Local Governments struggling to fund a crumbling road network no longer fit for purpose, and the safety implications for the broader community.

“Until arbitration had been finalised it was impossible to quantify the amount required and build a case for investment,” she said.

“That process is now complete, and costs are known to key stakeholders.

“CBH has a clear network strategy going forward – now is the time for the McGowan Government to step up and instruct PTA to work on a business case.

“If this can’t be achieved then Government needs to redouble its efforts on improving the roads in the Wheatbelt.”

Ms Davies said the State and Federal Liberal-National Government had invested over $352 million to upgrade 1,200 kilometres of the grain rail network in the last term of Government.