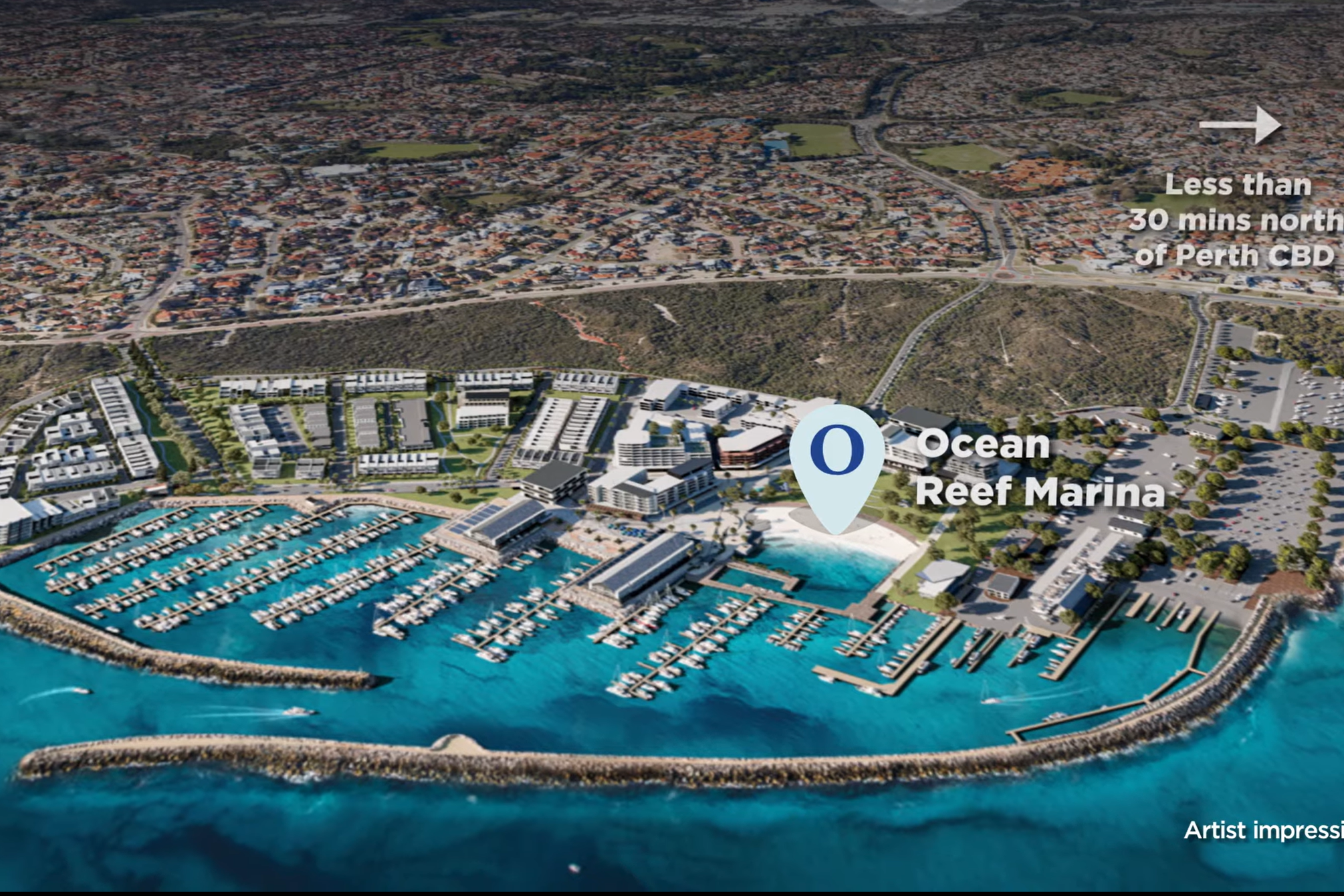 Member for Moore Shane Love said the Premier last week confirmed an infrastructure program worth $35 billion over 2022-23 to 2025-26, yet the Mid West hospital and Jurien Bay Marina did not feature.

“The Premier has just committed a further $202 million for the Ocean Reef Marina – that’s in addition to the initial $120 million announced in 2017 – but there are no capital funds for the  Jurien Bay Marina spur groyne,” Mr Love said.

“Meanwhile Jurien Bay experiences fish kill after fish kill and funds must be found to dredge thousands of tonnes of seagrass and sand from the harbour entrance every other year to improve water quality.

“Studies determined that adding a spur groyne to the harbour’s northern breakwater would be the most effective solution to the accumulation of seagrass which results in anoxic conditions and dead fish.”

Mr Love said the community of Mullewa had again been ignored by the McGowan Labor government, despite a higher than average incidence of chronic disease and a 1950s hospital that has not been maintained.

“In 2016, The Nationals WA  announced $6 million to rebuild the Mullewa Health Centre but the latest advice, issued 20 months ago, indicates that the project has not got beyond the planning phase,” Mr Love added.

“This is an issue I raised with the Premier 18 months ago and he assured me that progress was being made to bring the Mullewa hospital to fruition.

“Responding to a parliamentary question I asked this month, the Premier verified that in fact there has been no progress on the Mullewa Health Centre.”

Mr Love said it was staggering that two vital Mid-West projects had this month been overlooked while the next stage of the Ocean Reef Marina had just received a $202 million boost.

“While Jurien Bay waits for its spur groyne, there are disastrous environmental consequences and the community of Mullewa deserve the health centre they were promised in 2016,” he added.

“Not forgetting this Labor government had a $6 billion surplus last year and are heading to over $3 billion this year. “They could prioritize these regional projects if they chose to do so.”