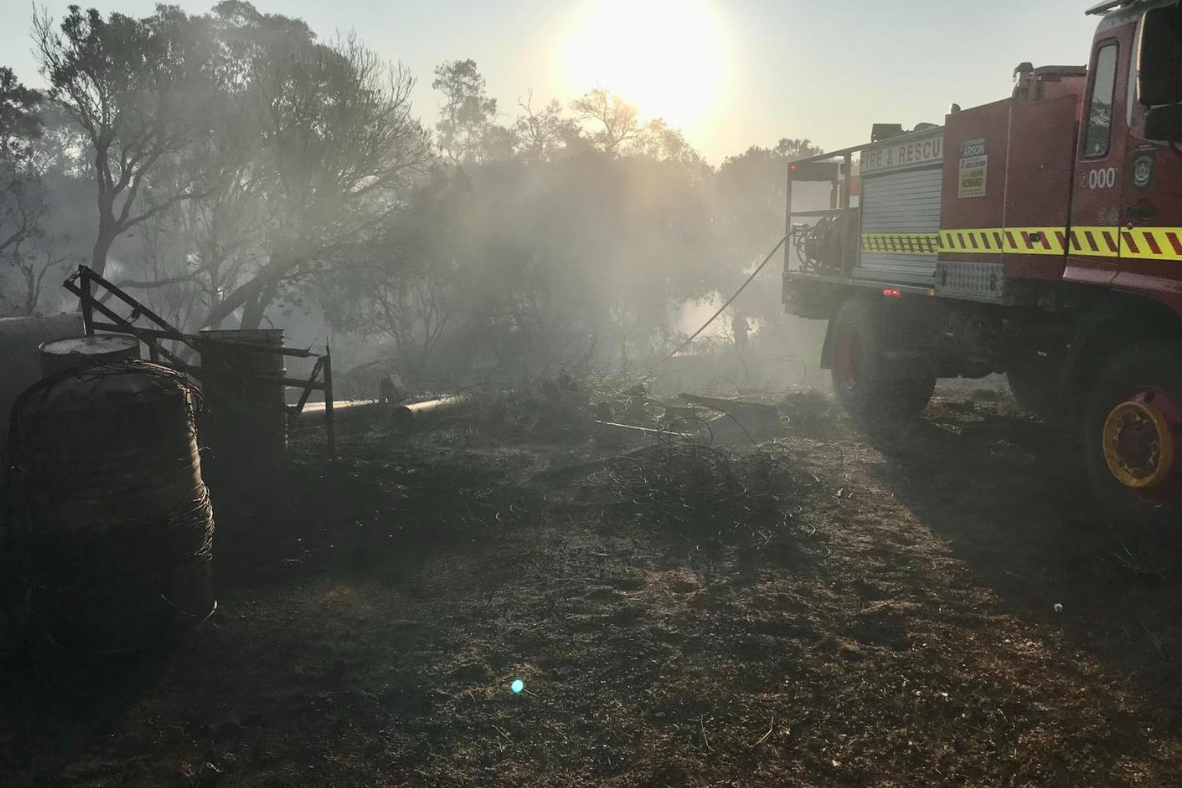 Shadow Minister for Emergency Services Martin Aldridge MLC has raised concerns around the preparedness of the Department of Fire and Emergency Services (DFES) operational fleet heading into a potentially catastrophic fire season.

Mr Aldridge said ensuring reliability and safety of vehicles was crucial, especially in regional and remote WA where DFES resources were stretched thin.

“With the high-threat bushfire season now upon us, it is concerning that nearly 200 fire trucks, and dozens more appliances including personnel carriers and rescue boats, remain in operation far beyond their design life,” Mr Aldridge said.

“This represents around 15 per cent of our primary fire response fleet, raising questions about the operational readiness, reliability, and safety of these vehicles for DFES personnel, volunteers, and the communities who rely on them during emergencies.

“This includes dozens of vehicles more than 20 years old, which is of concern to the volunteers and communities who rely on fit-for-purpose equipment for protection during emergencies.”

“In 2019, this Government disrupted long-standing contracts to manufacture fire trucks in our regions, which has contributed to an unprecedented backlog in fleet replacement.

“Despite the DFES budget almost doubling in the last ten years and the Emergency Services Levy increasing well above inflation, the Government does not appear to have used the extra funding to replace critical equipment in a timely manner.”

Mr Aldridge said concerns around the ageing fleet were further heightened due to a shortage of fleet technicians in DFES, combined with a forecast for “above normal fire potential” in parts of WA.

“The issue of attracting and retaining the technicians needed to keep our fire trucks on the road was known to the Minister over a year ago, yet as we enter another fire season, nothing has changed.

“To have just half of the mechanics we need and no auto-electricians as we enter the high threat period is an indictment on the McGowan Labor Government.

“Whilst the Government rapidly responded to the teacher shortage with cash payments and other incentives, the Minister for Emergency Services has resorted to using Parliament to ask MPs to refer a mechanic friend to work at DFES.”

Last week, a long-awaited briefing for MPs on the fire season preparedness was held but the meeting was abruptly terminated prior to the scheduled finish time when the Opposition asked questions relating to the DFES fleet.

“Instead of being open and honest about the limited capacity of our emergency response fleet, this Government refused to be transparent – it’s simply not good enough when lives could be at risk.

“At a time when our emergency response capability needs to be strongest, there are significant doubts over an ageing DFES fleet and its performance this summer.”