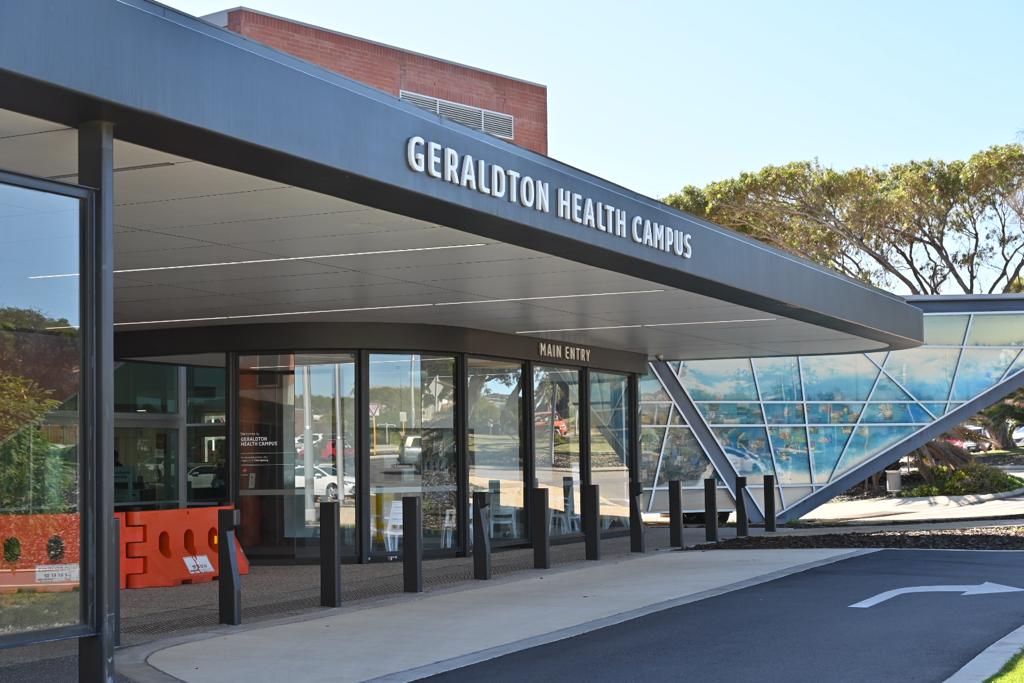 Progress on the McGowan Government’s signature election promise for Geraldton, the redevelopment of the Geraldton Health Campus, appears to have hit another roadblock.

Shadow Minister for Regional Heath Martin Aldridge MLC said despite the State Government allocating an extra $49.4 million towards the project in the State Budget, the procurement process did not appear to have recommenced.

“More than four months down the track from Labor yet again promising to get this critical healthcare project back on track and no information has been listed on the Tenders WA website,” Mr Aldridge said.

“It doesn’t matter how much money you put towards a project. If it isn’t listed for tender, it simply isn’t making any progress.”

Early this year the Government confirmed three tenders had been received, however, all were significantly higher than the project’s budget and were not accepted, resulting in the procurement process being put on hold.

“Now that the budget has been increased, there are several companies who may wish to submit for this tender. It’s imperative the Government recommence the procurement process immediately so these long-promised upgrades can begin,” Mr Aldridge said.

“Despite claims from Geraldton MP Lara Dalton that she is ‘getting on with the redevelopment of the Geraldton Hospital’ it appears her Cabinet colleagues who have control over the tender process are not making it a priority.”

Mr Aldridge said Mid West resident were frustrated and fed up with the lack of progress on the hospital redevelopment, which was first promised by Labor ahead of the 2017 State election.

“The State Government has blamed construction constraints, but the reality is that Government coffers are overflowing and all the Geraldton community has to show after five years is a new car park and front entrance,” Mr Aldridge said.

Mr Aldridge said answers provided by the Minister for Health in Parliament last week did little to reassure the community.

“In Question Time last week, I asked the Minister for Health to provide an update on the status of the Geraldton Health Campus redevelopment, including timeframes and completion dates.

“The Minister refused, instead shifting blame to the Department of Finance, claiming they now have oversight of the project,” Mr Aldridge said.