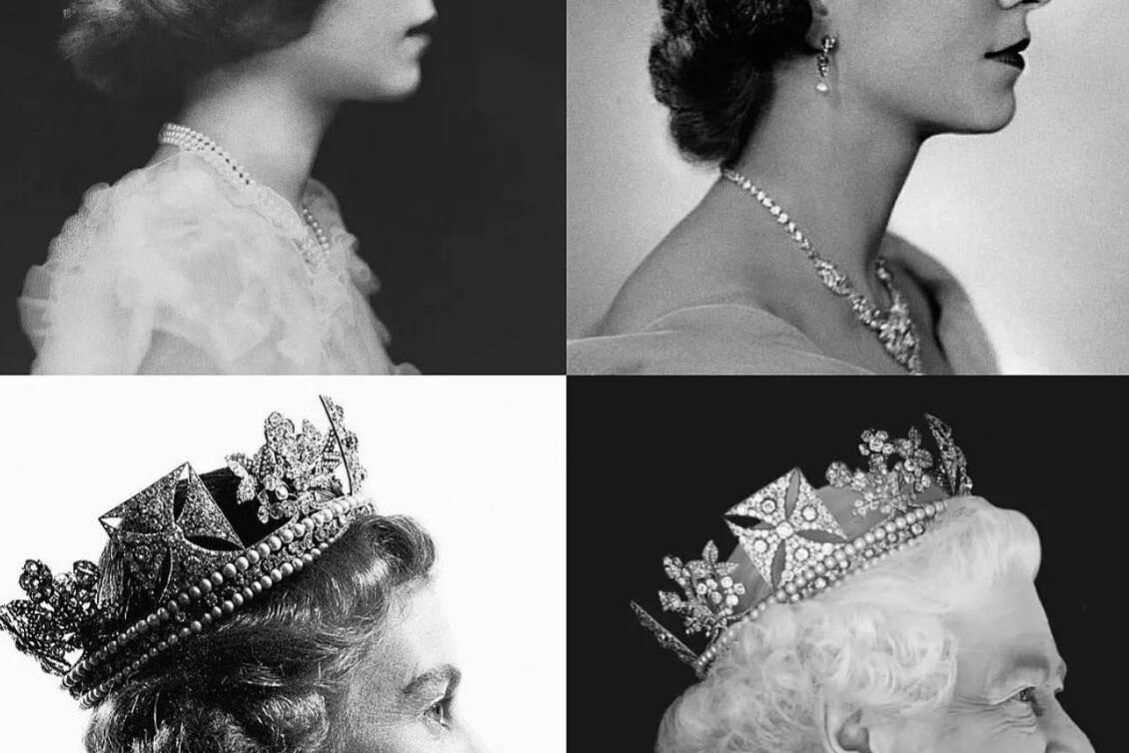 The Nationals WA offers its sincere condolences to the Royal Family on the passing of Her Majesty Queen Elizabeth II.

For 70 years, the Queen has been a steadfast pillar for not only the people of the United Kingdom, but also the Commonwealth of Nations.

Her Majesty served with dignity and grace, and we acknowledge her unwavering service and commitment to duty through her seven-decade reign.

Her Majesty was the first monarch to set foot on Australian soil, visiting our State in 1954. The Queen’s Tree in Kings Park in Perth remains a lasting symbol of her devotion to serving our nation.

Her Majesty earned the respect and love of the people she served, honouring the promise she made seven decades ago that her whole life, whether it be long or short, would be devoted to service.

Our thoughts are with her family as they mourn this remarkable woman who has been a mainstay for them, and many millions more.

May the Queen rest in peace.