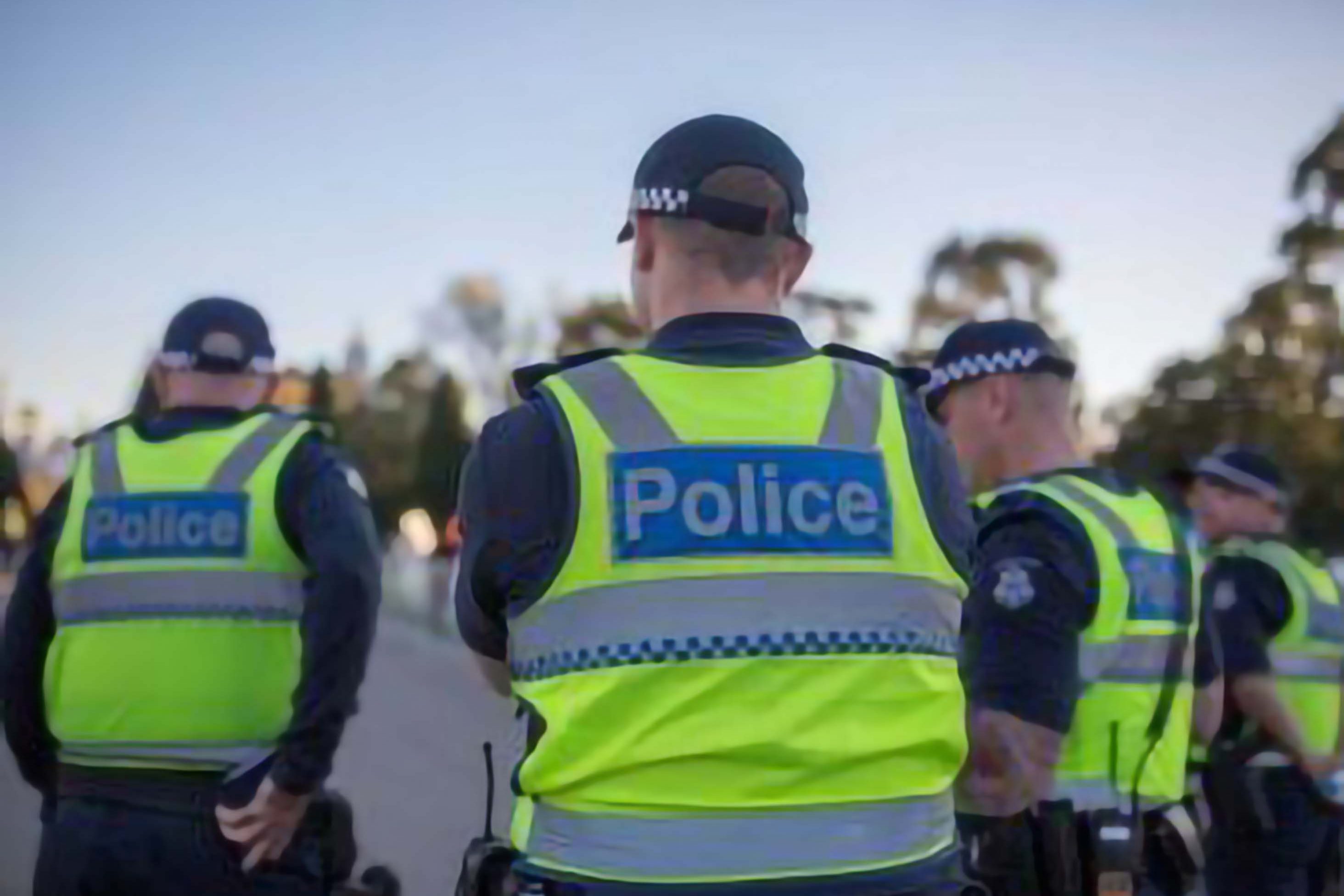 The recent roll out of body cameras for Midwest police has been welcomed by local Member for Geraldton Ian Blayney but he continues to urge the Government to provide more police resources for the region.

“I’m glad body cameras for police have now been rolled out in Geraldton as they will go a long way in ensuring police officers are better equipped to protect and serve the community,” he said.

“Being able to review footage will allow officers to improve evaluation methods on how to best tackle challenging situations and this will help to prevent tragedies similar to the recent misfortunate event in Geraldton.

“However, this new initiative will not increase the number of police officers in the region and such an increase is urgently needed to provide immediate support for an increasingly demanding workload.

“With the closure of the Sobering Up centre and the delay in the opening of the new Step Up/Step Down facility, the police and the community are crying out for more resources now.

Mr Blayney is disappointed with the response he received from the Police Minister when he questioned her on the falling rate of police numbers in the Midwest-Gascoyne region in Parliament yesterday.

“Rather than focusing on the Midwest-Gascoyne region as I asked, the Minister only made reference to the number of regional officers State wide,” he said.

“The Midwest region is 16 officers short of its authorised strength and this number has continued to fall over the last year which just isn’t good enough.

“It would be a travesty if these dedicated, hard-working officers were put in the situation where despite their best efforts they didn’t have the resources they needed,” Mr Blayney said.

“The McGowan Government must urgently develop a new strategy to attract and retain police officers, starting by reducing the rent for Government Regional Officer Housing to make it more attractive for police and their families to relocate to regional WA.”