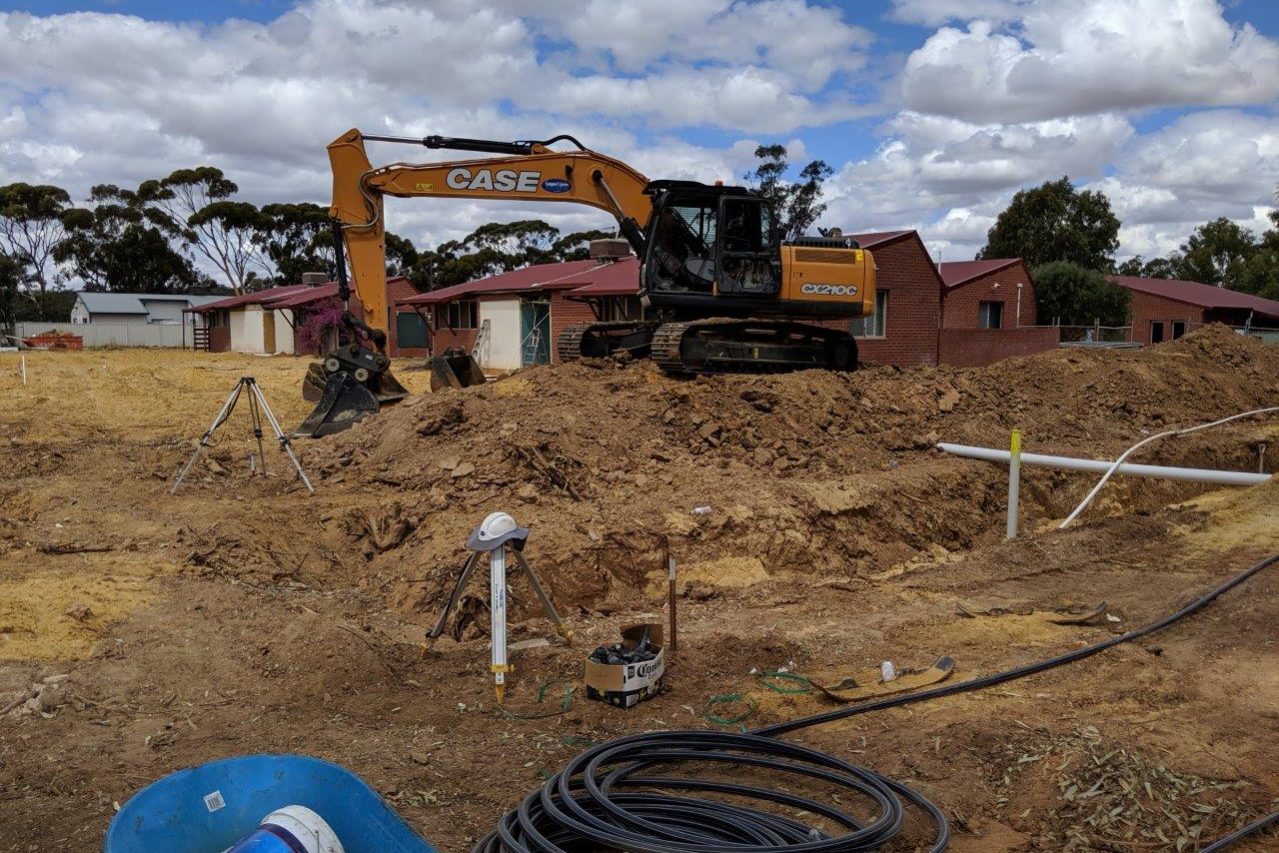 Responding to a Parliamentary Question from the Member for Moore, Shane Love MLA on 15 October, the Premier confirmed that work started on the new college on 27 September 2019 and is due for completion in October 2020.

“With enrolments at the college expected to increase next year, I asked the Premier what measures were in place to accommodate boarders during the college redevelopment,” Mr Love said.

“The Premier said that from now until the end of Term 1, 2020 students will remain in the existing boarding facility and vacant staff accommodation.”

“The strong enrolment numbers confirm the demand for the boarding facility in the Central Midlands, despite Labor’s insistence that this was not the case.”

Mr Love went on to question why the government had done nothing to announce the commencement of building works given the positive nature of this significant development. He suggested the silence from the government indicated it was ashamed of its earlier mean-spirited decision to close the college.

“The Premier claimed he was not in control of press releases issued about boarding college upgrades but he did wish to put on the record his thanks to the Federal Government and Senator Mathias Cormann for their support in providing funding for the project,” Mr Love said.

Mandy Grieger, the mother of a current college student said she appreciated the certainty the new college meant for the education of her two sons.

“As we live near Eneabba, 120km from Moora, I am relieved to see work underway as the college is our only option,” she said. “The alternative would involve me driving 700km per week to meet a school bus which is just not feasible or fair on the boys.”

Agricultural Region MP Martin Aldridge said the fight to save the college by the local community and The Nationals WA was considered a win for people power and showed the true perseverance of the Moora community.

“It was a campaign that put Moora on the map and won the hearts of people everywhere,” Mr Aldridge added.