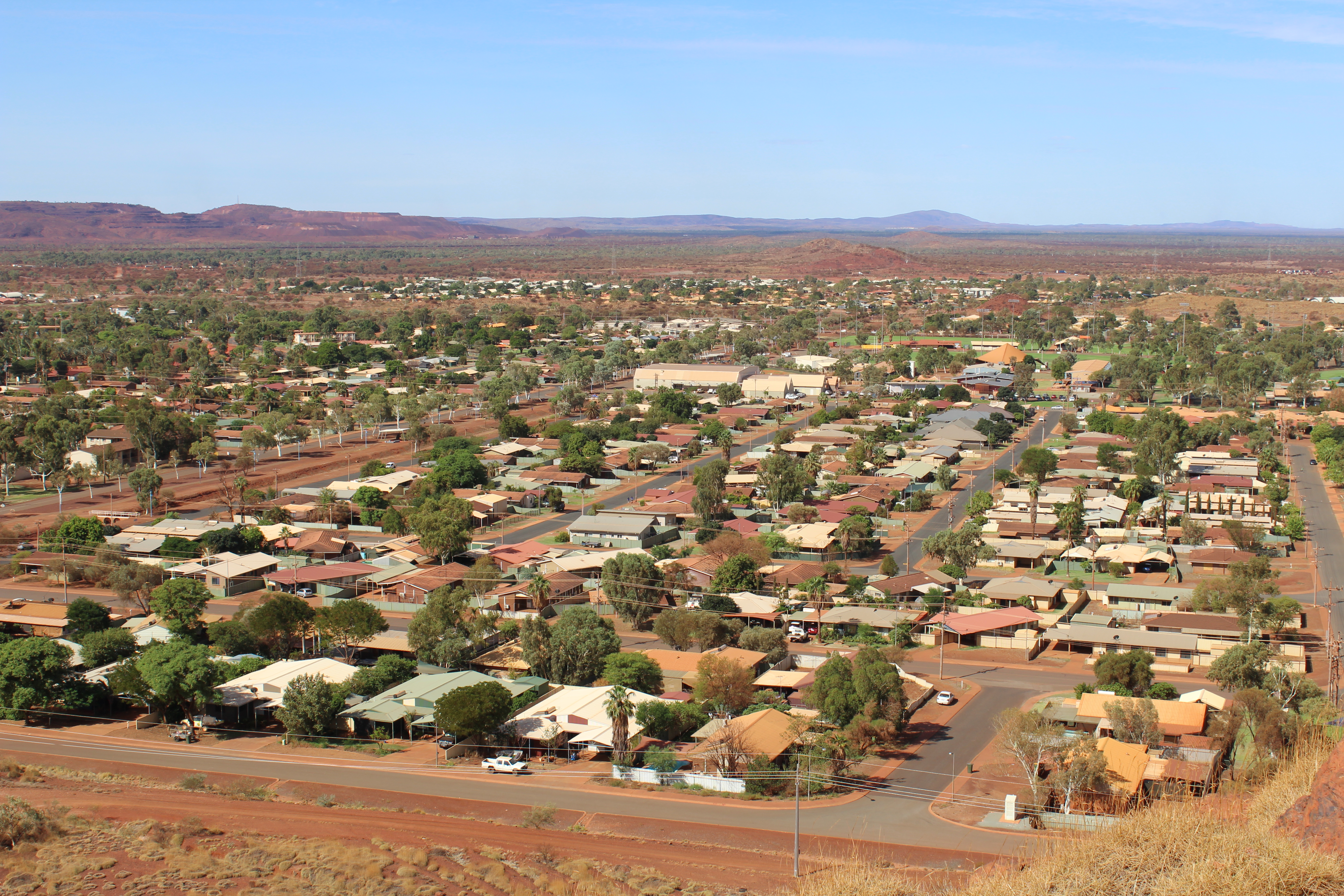 The Nationals WA are calling on the McGowan Government to put more resources on the ground in Newman to help deal with antisocial behaviour impacting the powerhouse Pilbara town.

Leader Mia Davies called for the Premier to beef up a multi-agency strategy to address social issues that have erupted as a result of uncoordinated government departments and a lack of public service leadership.

“At-risk families, youth and others in the community don’t have access to adequate housing, child protection and similar services in Newman, which is tipping its residents over the edge,” Ms Davies said.

“Visiting Newman in April and August, there were streets of boarded up houses and community leaders telling me many problems could be avoided with a more collaborative government approach.”

Ms Davies said the State Government was relying on a faceless collective of government and advocacy stakeholders known as the Pilbara District Leadership Group, which seemed to be having little impact in Newman.

The group was established in 2015 to identify problems and deliver effective responses in the Pilbara through coordinating resources of local, State and Commonwealth Government organisations.

However, information received by The Nationals WA through Parliament reveal the PDLG has engaged very little with the Newman community, while further questions of the group’s effectiveness have gone unanswered.

“The Newman community and my team are at a loss to understand how this group is delivering on its principle functions – it seems to have no cohesion in its strategy, little direction and attempts to treat growing symptoms of discontent in the town are being done from afar,” Ms Davies said.

Member for the Mining and Pastoral Region Jacqui Boydell said the Liberal-National Government established a special taskforce to focus on at-risk families and social discontent during a period of upheaval impacting Kalgoorlie in late 2016.

“The PLDG isn’t working if the same issues are still on the agenda seven months from the first time we raised concerns in the Parliament,” she said.

“It’s time the Premier stepped in and stationed senior public servants from across agencies in the Newman community so emerging issues can be managed locally, collaboratively and in a timely matter.