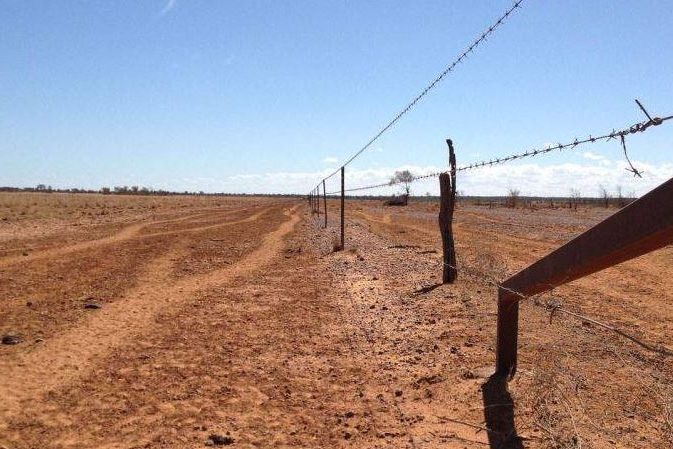 Federal Minister for Drought David Littleproud has accepted an invitation from The Nationals WA to attend a crisis meeting of farmers and growers in Kalgoorlie later this month.

Member for North West Central Vince Catania was in Canberra late last week and updated the Minister on the dry conditions impacting agriculture across the State.

“Minister Littleproud was very keen to learn more about the situation in WA and hear first-hand the plight of our pastoralists, so I was pleased he took up my offer to come west on November 21” Mr Catania said.

“During my visit I was also advised of the drought relief the Federal Government will be making available and the Minister was keen to expand on those initiatives during his Kalgoorlie meeting.

“The Minister told me he will be seeking feedback to gain a better understanding of the challenges WA faces in drought and how some of the relief packages could help locally.”

Last week the Federal Government announced a range of drought assistance, including access to loans with a no payback requirement for two years. There will also be $200 million available through the Building Better Regions Fund.

Mr Catania said Canberra’s proactive approach to drought relief was in stark contrast to the McGowan Government’s ‘lip-service’ to producers struggling in the Southern Rangelands, Gascoyne, Murchison and Pilbara.

“Not only will State Government inaction be detrimental to the industry it will lead to significant animal welfare issues and severely impact the well-being of people and communities in those regions,” Mr Catania said.

The Nationals WA Leader Mia Davies said the State Minister for Agriculture was missing the opportunity to join with the Federal Government to deliver real outcomes for those needing help.

“The State Government’s unwillingness to get on board and play their part in drought relief is astounding,” she said.

“There has been too much tinkering at the edges by the Minister when it comes to providing tangible assistance that will help those in the agricultural industries who need a hand right now.

“The McGowan Government continues to have a metro-centric focus and forgets those doing it tough in the regions.”