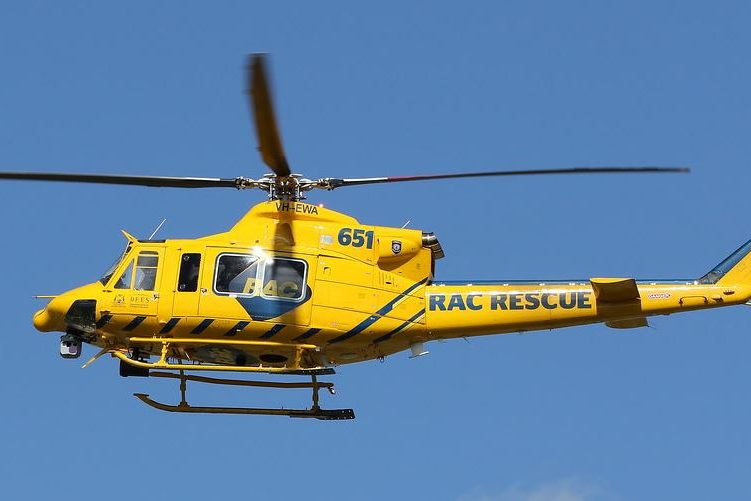 The Nationals WA will commit $30 million towards establishing a dedicated emergency rescue helicopter in Geraldton if returned to government in 2021.

“Having a rescue helicopter stationed in Geraldton would provide a life-saving service within a 240km radius along the Batavia Coast, inland through the Mid West and offshore to the Abrolhos Islands,” Ms Davies said.

“This would greatly enhance emergency response coverage for 16 local government areas and almost 60,000 people throughout the Mid West.

“It would greatly assist first responders and support our volunteers in emergency situations, carry out search and rescue missions, primary care retrievals and aeromedical transfers.

“Reducing response times to traumatic injury is vital to saving lives – a chopper is instrumental to providing definitive medical treatment within the critical golden hour following an incident.

Ms Davies said $30 million from Royalties for Regions would support the purchase and fit-out of the helicopter, as well as infrastructure upgrades to Geraldton Airport and construction of a landing pad at Geraldton Hospital.

“This additional infrastructure will allow for seamless patient transfers from the rescue chopper into other aircraft, ambulances or directly to the soon-to-be-upgraded Geraldton Hospital emergency department,” she said

Member for Geraldton Ian Blayney said the argument for the Mid West hosting a dedicated rescue chopper had strengthened over time and there was a strong case for future services to be considered in other regions.

“Investment in the Mid West has led to population growth and increased tourism with the Houtman Abrolhos and Kalbarri national parks luring hundreds of thousands of visitors annually,” Mr Blayney said.

WA currently has two dedicated rescue choppers stationed in Bunbury and Perth that together have flown more than 7000 missions. Almost 90 per cent of missions are to regional WA and 75 per cent are in response to motor vehicle and motorcycle accidents.