Nats again call on Labor to act on coastal erosion 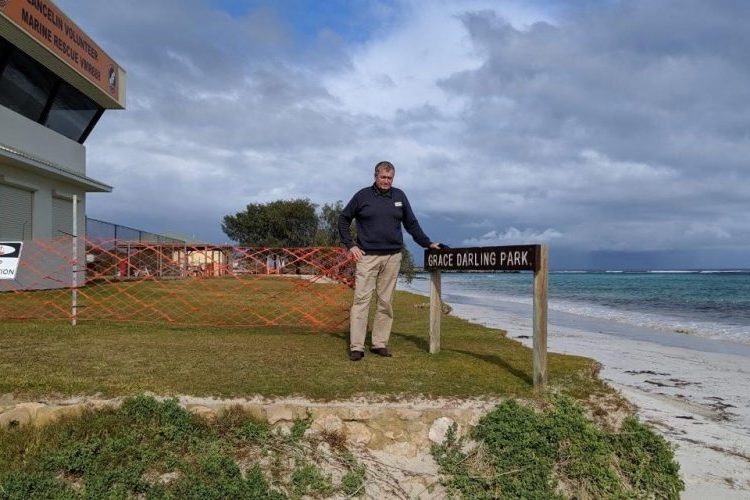 The Nationals WA have again urged the McGowan Government to take swift action on coastal erosion as a new report deemed regional WA at greatest risk over the next 10 years.

Regional locations made up almost 75 per cent of the 55 coastal areas identified in the report as being at risk.

But instead of allocating money to assist communities growing increasingly desperate, the Premier was relying on the Commonwealth to step up to the plate as it did with Moora Residential College.

“The McGowan Government estimates it will take $110 million to address costal erosion over the next five years – or about 2 per cent of what it intends to spend on Metronet in that period,” Ms Davies said.

“Yet rather than delay its signature Perth rail project and use readily available State funds, Labor is seeking money from the Commonwealth to address this critical situation.”

From Seabird to Horrocks, the report shows the Wheatbelt and Mid West coast is particularly vulnerable. “Homes and essential public infrastructure are at risk,” Ms Davies said.

“At Lancelin, the Shire of Gingin has repeatedly asked the Premier and Minister to make the trip north and see the situation with their own eyes. Those pleas have been ignored.

“Member for Moore Shane Love has raised the issue in State Parliament but has also been fobbed off by the McGowan Government.”

When in Government, The Nationals reacted swiftly on coastal erosion concerns, allocating $2 million of Royalties for Regions to stop Seabird residents’ houses from falling into the ocean. The Nationals also allocated more than $17 million to address erosion at Beresford Foreshore in Geraldton.

“The Shire of Gingin require about $600,000 for a stop-gap solution of a sandbagging wall,” he said. “That will provide time and protection while, long term, we need to look at a groyne or an offshore reef.

“The Nationals in Government provided technical advice and funding support to the Shire of Gingin to assist with the investigation and development of a sustainable coastal management response to the growing erosion problem.”

The Chittering-Gingin Branch of The Nationals passed a motion on coastal erosion last week which will be put to the Party’s annual State Conference in October.

The motion calls on the State Government to “introduce legislation to properly define the principles, objectives and actions, including roles and responsibilities for integrated coastal zone management, and allocate appropriate funding to reduce exposure to coastal hazards”.