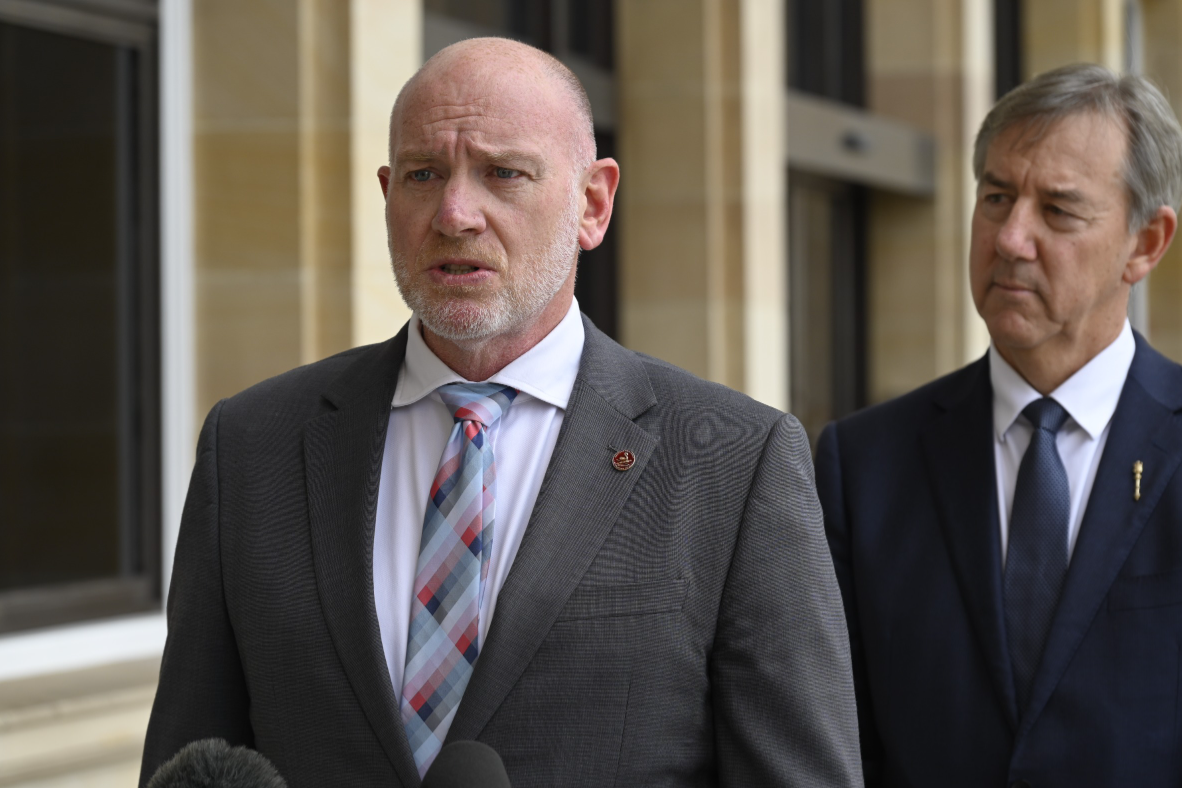 Shadow Agriculture & Food Minister Colin de Grussa said the McGowan Labor Government must ensure that our world leading Agriculture industry is not forgotten as the Government prepares to announce a new Minister.

Mr de Grussa said the McGowan Labor Government has long neglected the industry and it was time for Jackie Jarvis as a first-time Minister had to step up and repair the relationship.

“The agriculture sector is critical to the economy of our State and challenges this sector has faced have been largely ignored by this McGowan Labor Government,” Mr de Grussa said.

“The Premier and his Government were missing in action as the sector faced the threat of FMD and the premier continues to offer no firm commitment to the future of the live export industry.

“It is critical that newly-minted Minister as the person in charge of WA’s $11 billion agriculture sector works closely with industry and works to strengthen trust that has been lost and refocus the agenda away from the pet projects of the former minister.”

Mr de Grussa said the fresh Minister needed to make up lost ground to demonstrate that the McGowan Labor Government has the industry’s best interests at heart.

“The Minister must advocate for live export to continue and they must consider the best solutions to address challenges faced by the sector, including worker shortages,” he said.

“The Minister needs to prove she stands behind the industry and bring passion to support Western Australia’s modern, sustainable and thriving agriculture industry.

“The Minister must make it a first order of business to get out to the regions impacted by her Government’s decision to end the industry, and engage with the local communities,” Mr de Grussa said.

“Given the Minister is a South West based MP we expect her to have a true understanding of the industry concerns after it was callously ripped from under them by the previous Minister.”