New Minister has to be educated on teaching staff shortages 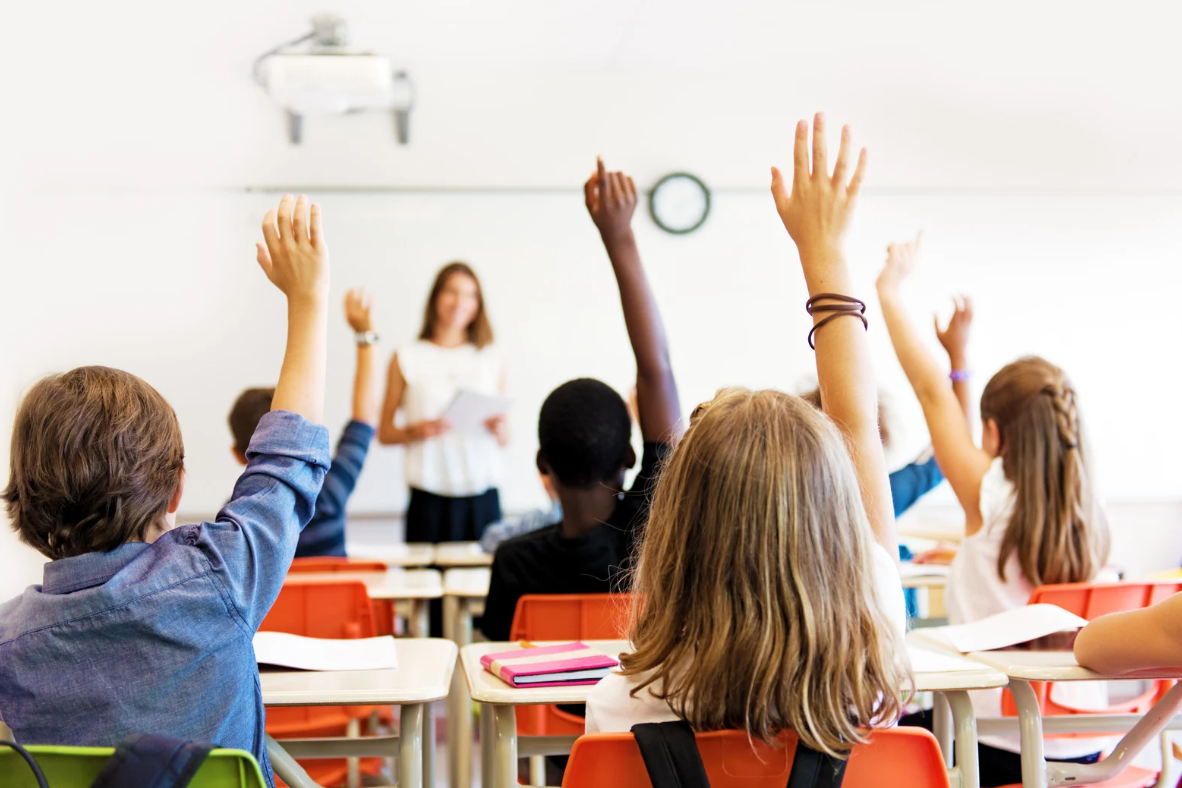 Mr Rundle said the McGowan Labor Government had to take responsibility for the failings in WA’s education system and Mr Buti had to pick up where the previous Minister dropped the ball.

“After six years of neglect in the sector by the McGowan Labor Government there are severe problems plaguing the education sector are now the responsibility of the new Minister,” he said.

“Staffing shortages need to be front-of-mind for the new Minister, who will need to act quickly to provide support for the teachers and staff who are overwhelmed and neglected.”

Mr Rundle said he hoped Education doesn’t get lost in the fray given the Minister holds other significant portfolios, including Aboriginal Affairs.

“Mr Buti has charge of the important Aboriginal Affairs portfolio, and paired with Education, another significant portfolio, I hope the Minister is able to manage his responsibilities.

“The new Minister needs to prove he can listen to the sector and not fall into the trap of becoming out-of-touch which is quickly becoming a hallmark of this McGowan Labor Government.

“The education system is in such a dire state that crucial staff are leaving at a time when they are needed most – the Minister needs to deal with the shortage now and not watch on as it worsens.”