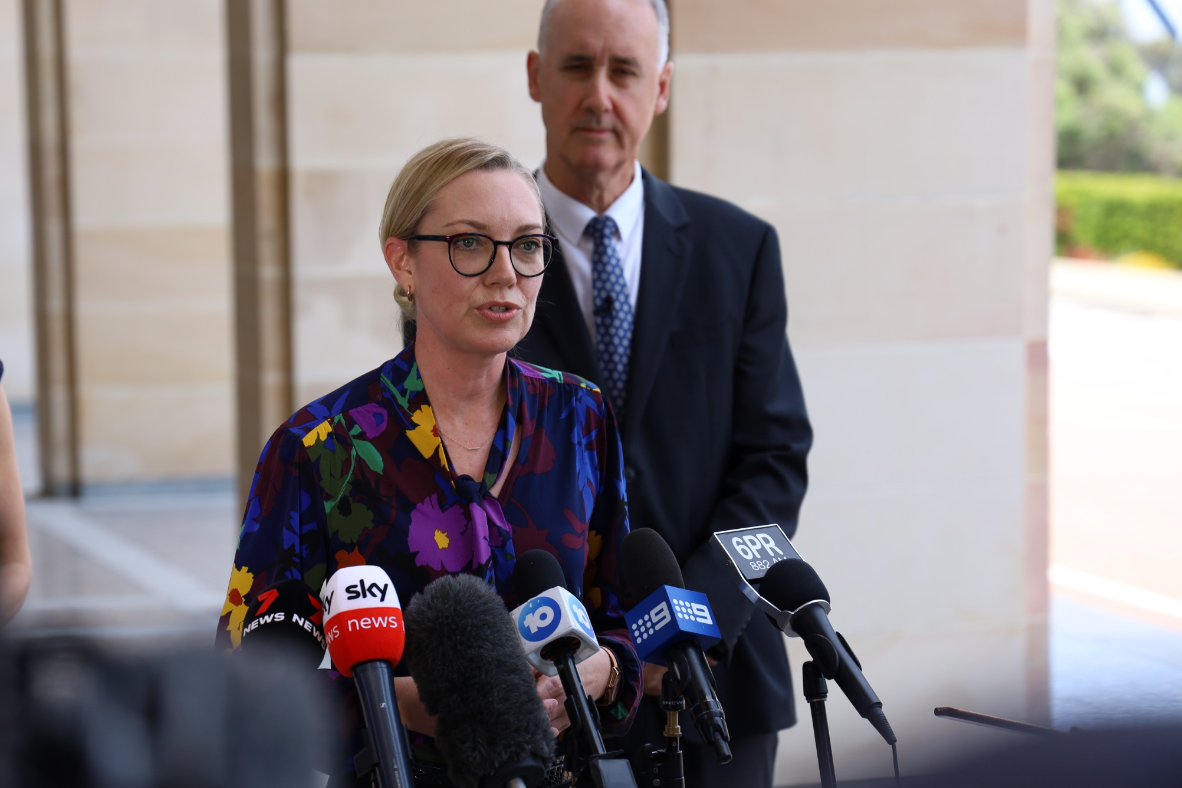 The Opposition has called on the Premier to get on with the job of addressing multiple crises in portfolios like Health, Police, Housing, and Communities, following on from the second Cabinet reshuffle in as many years.

Opposition Leader Mia Davies said after weeks of internal jostling within Labor, the Premier and his Cabinet must turn their attention to the growing list of challenges impacting West Australians.

“The Premier is sitting on a $6 billion surplus, with a broken health system, no housing, out-of-control youth crime, nurses and police crying out for better wages, and rising cost-of-living pressures,” Ms Davies said.

“We are facing a summer of blackouts and children are still incarcerated at an adult prison, yet the inept Minister for Energy and Corrective Services Bill Johnston has kept all his portfolio
responsibilities.

“No such luck for Minister McGurk, who has been stripped of the portfolios the Premier has praised her for mismanaging over the last six years.

“It is clear Communities is in a state of disarray, so we welcome a new Minister and hope to see swift improvements.”

Ms Davies welcomed the addition of an Early Childhood Education portfolio, noting that the National Liberal Alliance Opposition had included this in their Shadow Cabinet with Donna Faragher holding the portfolio since 2021.

She was disappointed Regional Development had been handed to a retiring MP, saying it was a clear indication the Government had put investing in the regions on the backburner and didn’t care about long-term strategic planning for the growth of the State outside of Perth.

“Add that to the ‘confused and confusing’ Attorney General and besieged Minister for Corrective Services staying put, West Australians shouldn’t buy into the spin that this is a refreshed Cabinet.

“Nothing has really changed – the Premier calls the shots, makes the decisions and controls the agenda while growing more arrogant by the day.”

Ms Davies said it was astounding to see four new Parliamentary Secretary roles created, with pay rises of more than $23,000 each, while WA’s hard-working police and nurses were yet to see an improved pay and conditions deal on the table.

“With such a huge surplus in the State’s bank account, the Premier could and should have done more to support our frontline workers by providing better wages and conditions,” Ms Davies said.

Leader of the WA Liberals Dr David Honey said the Premier had missed a golden opportunity to deal with non-performing Ministers in his Cabinet, and rather than refreshing and renewing, he’s largely maintained the status quo.

“Minister Bill Johnston, who is failing in managing our energy systems, the juvenile justice system and industrial relations, has been left with all three portfolios,” Dr Honey said

“Minister Paul Papalia has been left in his role as Minister for Police despite overseeing a 20% increase in violent crime during the term of this Government, mass resignations from the police force and youth crime spiralling out of control right across the State.

“Despite promoting the importance of more women in Cabinet, the Parliamentary Secretary for Women’s Interests is a man, Dr Jags Krishnan.

“It’s also disturbing that the new Minister for Early Childhood Education is on the public record as questioning the fluoridation of drinking water, when we know good oral health is an incredibly important factor in children’s early development.”