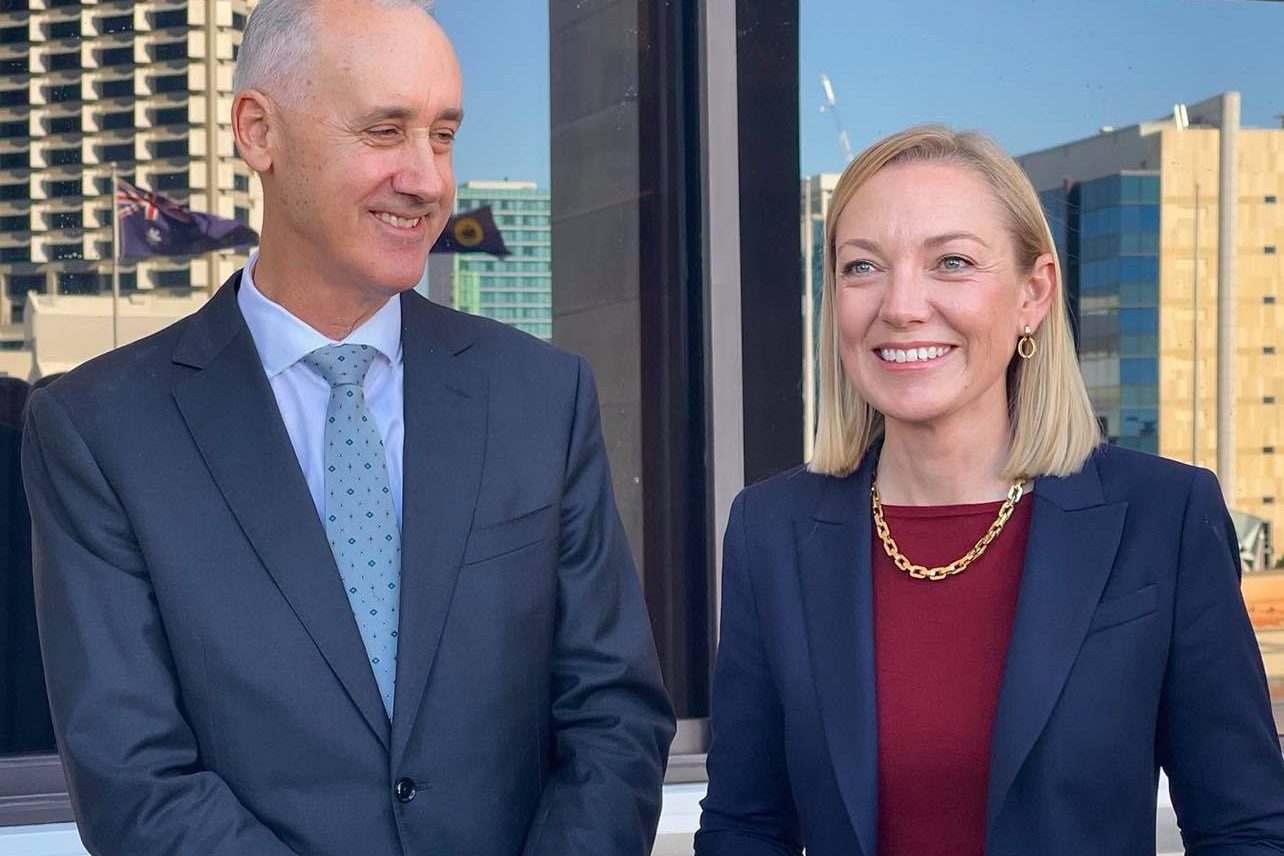 The Nationals WA and the WA Liberal Party have entered into a formal Alliance in Opposition bringing the Parties together to hold the re-elected Labor Government to account for the next four years.

“The Agreement forms the basis of our commitment to work together so we can get on with the job of holding the Labor Government to account on behalf of all West Australians,” Ms Davies said.

“We started discussions in good faith and with an understanding that both our Parties have a significant task ahead. It made sense to tackle the challenge together.”

Ms Davies said the basis of the agreement was built on the 2008 and 2013 Liberal-National Alliance documents, amended to reflect the current Opposition status of each Party.

“The two Parties worked as an Alliance Government between 2008 and 2017, and now, for the first time since 2005 we will enter into a formal working arrangement in Opposition,” Ms Davies said.

“I thank Liberal Leader Dr David Honey and his team for their co-operation over the past few weeks as we’ve worked to finalise the details of the National & Liberal Alliance.

“And because this is an Alliance, not a coalition, it also acknowledges and accommodates the management of any differences in position or policy that may arise between the two Parties.”

She said the Agreement recognised the importance of Royalties for Regions and articulated a shared goal of restoring the integrity of the fund.

“We both agree that Royalties for Regions needs to be restored and rejuvenated after four years of misuse and manipulation by the Labor Government,” Ms Davies said.

“As the Leader of The Nationals and the Opposition, you can expect our team to continue to argue strongly for investment and support for regional communities across this State.”

Dr Honey said the Alliance would ensure the people of Western Australia have an effective opposition over the next four years.

“This Alliance is critical to holding the Labor McGowan Government accountable for its actions over the next four years and making sure it does not become arrogant because of its huge parliamentary majority,” he said.

“I would like to thank Mia Davies and her leadership team for the very positive and cooperative way that they have managed the Alliance negotiations.

“I am very confident that this positive co-operation between the Liberals and Nationals WA will grow even stronger over the next four years and make our combined efforts highly effective in the lead up to the 2025 State election.”

The Shadow Ministry list can be found by visiting the link below: