Opposition calls for Agriculture Minister to resign the position 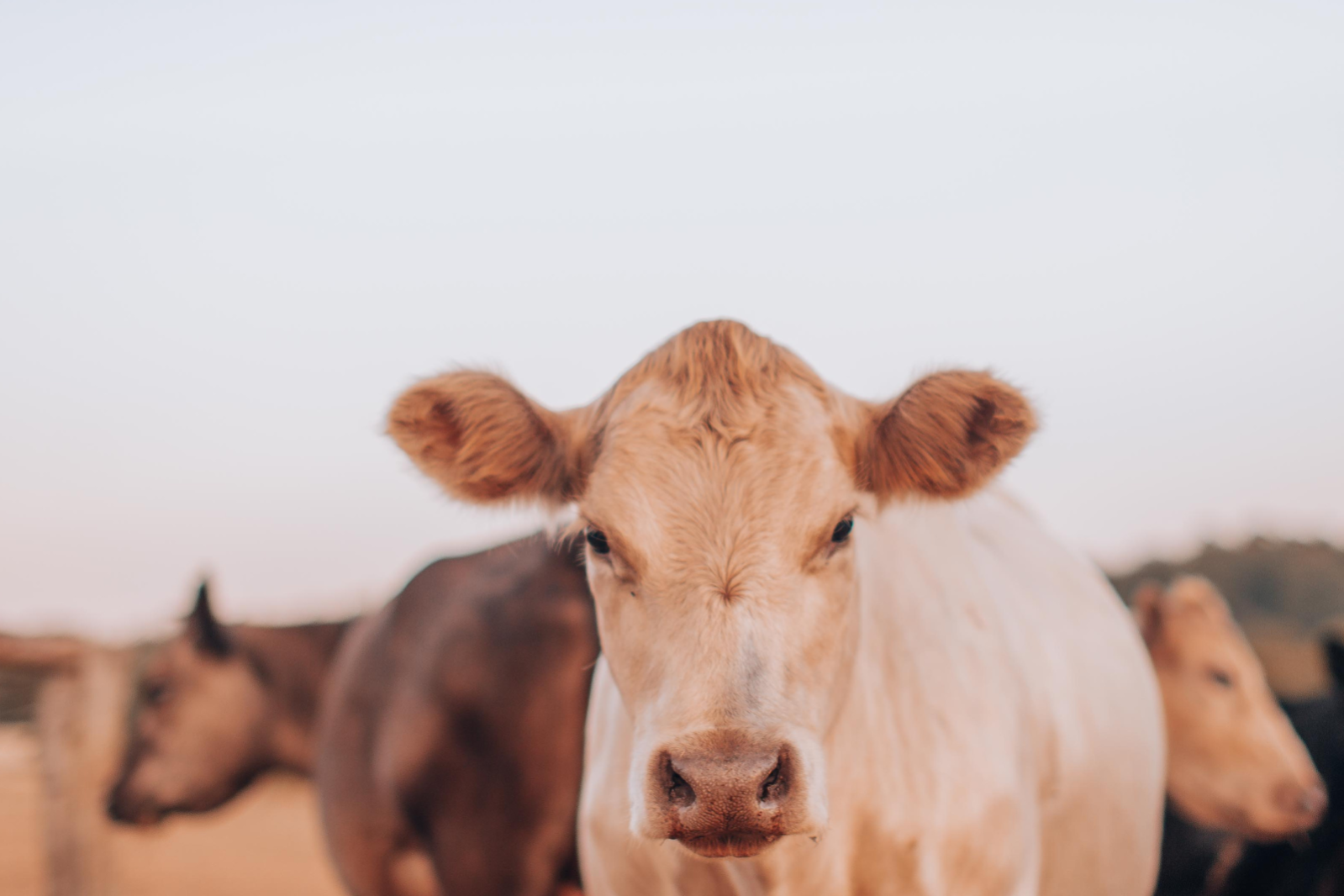 The Leader of the Opposition in the Legislative Council Dr Steve Thomas today moved a motion calling on the Minister for Agriculture to resign her ministerial position, and if she refuses to do so, for the Premier to remove her.

“Alannah MacTiernan has lost the confidence of the agricultural industry over her five-year tenure in the position and should step aside,” Dr Thomas said.

“If she refuses, the Premier needs to accept that it is not his support and confidence that she needs but that of the industry, and he should remove her from the agriculture role.

“The Minister’s latest gaffe on foot and mouth disease, where she suggested milk and meat would get cheaper for consumers if the disease got to WA, to the dismay and distress of farmers, was just the latest foot-in-mouth episode that demonstrates that the Minister is more focussed on city consumers than regional producers and the associated agricultural industries.”

Dr Thomas said that both he and the Minister had called for calm in the FMD debate, and agreed that a rational, calm and scientifically based response was needed.

“However, that call has been damaged by the Minister’s latest thought bubble that outraged the industry and demonstrated that the Minister’s agenda was social engineering over agricultural production.”

Deputy Leader of the Opposition in the Legislative Council and Shadow Minister for Agriculture Colin de Grussa said the Minister had also failed to instil a positive culture in the Department of Primary Industries.

“Under five years of management by Minister MacTiernan, the Department has seen poor Auditor General reports and a crisis of confidence that the Minister ultimately must take responsibility for,” Mr De Grussa said.

“The motion we debated which called for her resignation or removal was not focussed one issue, but instead reflected loss of confidence and lack of performance demonstrated over the five years the Minister has held the role.

“This is an Agriculture Minister who has stood in support with protestors against live export, stacked the animal welfare review panel with animal activists, and failed to deliver much-needed updates to WA’s biosecurity laws.

“The industry deserves a Minister and a Government who have the best interests of the sector front of mind, rather than someone who continues to snub the industry.”

During the debate, Hon Martin Aldridge pointed out that when in Opposition, Mark McGowan called for retiring ministers to be removed rather than hang around until the next election but now he seemed prepared to support Alannah MacTiernan sitting in the exit lounge until 2025 after her-self announced defence that she was leaving then anyway.

Hon Steve Martin said the Minister’s stance against the farming community was not new, citing her opposition to live export over many years and her preparedness to lecture farmers on the issue instead of listening to their concerns.