Nationals WA Member of Parliament and candidate for the seat of Geraldton Paul Brown MP is thrilled to announce that the Men’s Shed Geraldton have a permanent home.

Speaking in Geraldton today, Mr Brown, accompanied by Land Minister Terry Redman, joined in with the Men’s Shed Geraldton committee and supporters at the handing over of the old Geraldton Fire Station in Durlacher Street as the new home for the group.

Mr Brown said, “I proposed the idea of the old Geraldton Fire Station as a permanent home for the Men’s Shed earlier this year.  They were very keen to stay in the CBD and this proposal was very welcomed by the committee and their members.”

“As the Fire Station is a state owned asset, due diligence needed to be done on the dollar return to the state.  I argued very strongly that the long term social return to the community would far outweigh any short term financial gains.  Thankfully, this was agreed, and I would like to thank Minister Redman for his support of this proposal.” Mr Brown said.

Men’s Sheds have become a haven and place of respite for men suffering from mental health issues, depression and isolation and have become one of the most well regarded organisations across Australia.  The sheds are run by a group of dedicated volunteers.

“I would like to congratulate the Men’s Shed Geraldton committee, particularly Ross Barden and Garry Hargreaves who have been relentless in their advocacy and determination to find a permanent home,” Mr Brown said.

“This is a great day, and I am glad that I have be a part of such an important project to the Geraldton community.”

The Durlacher Street Fire Station will be vested with the City of Greater Geraldton by the Minister for Lands Terry Redman, for the purposes of the Men’s Shed Geraldton. 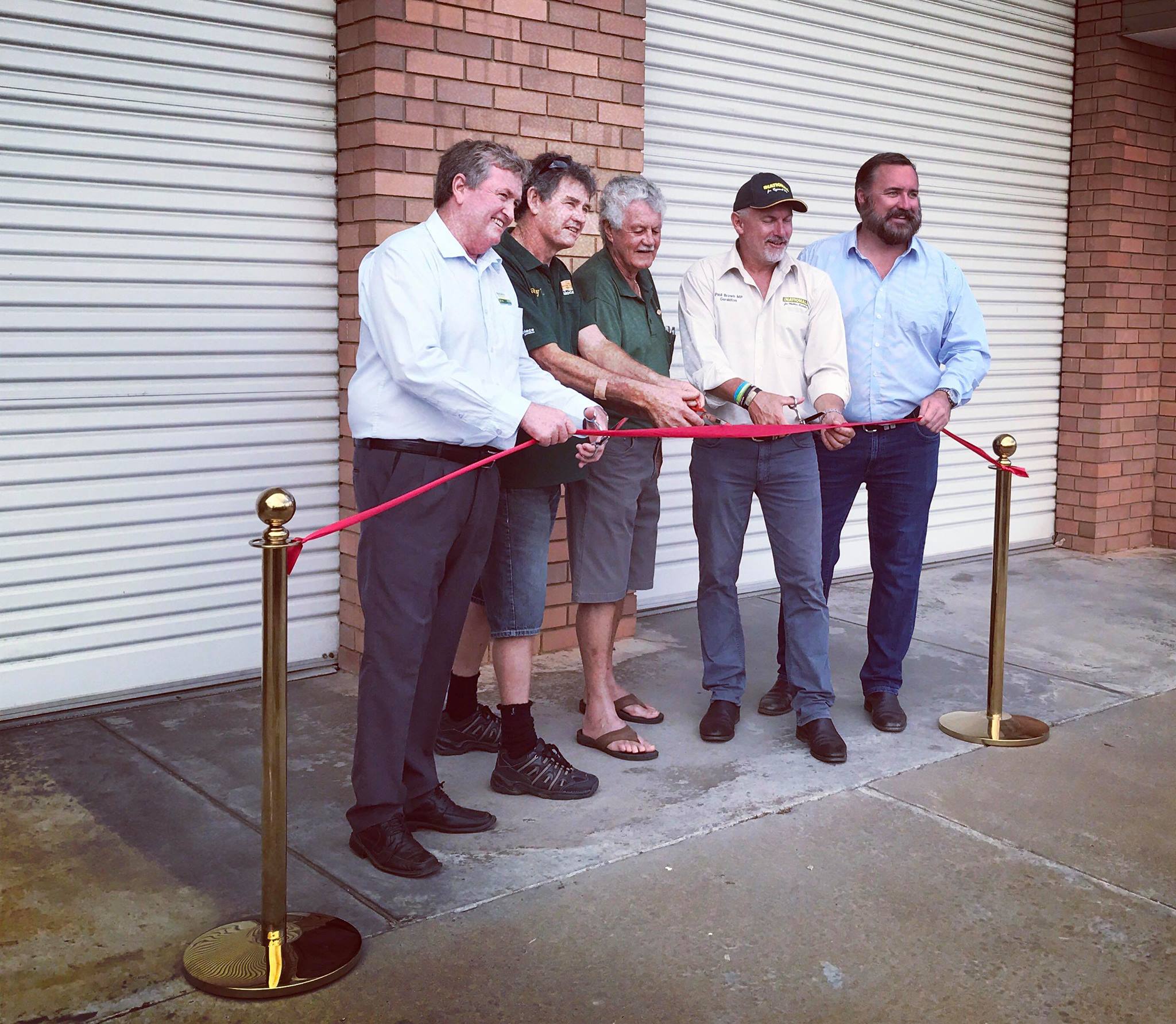