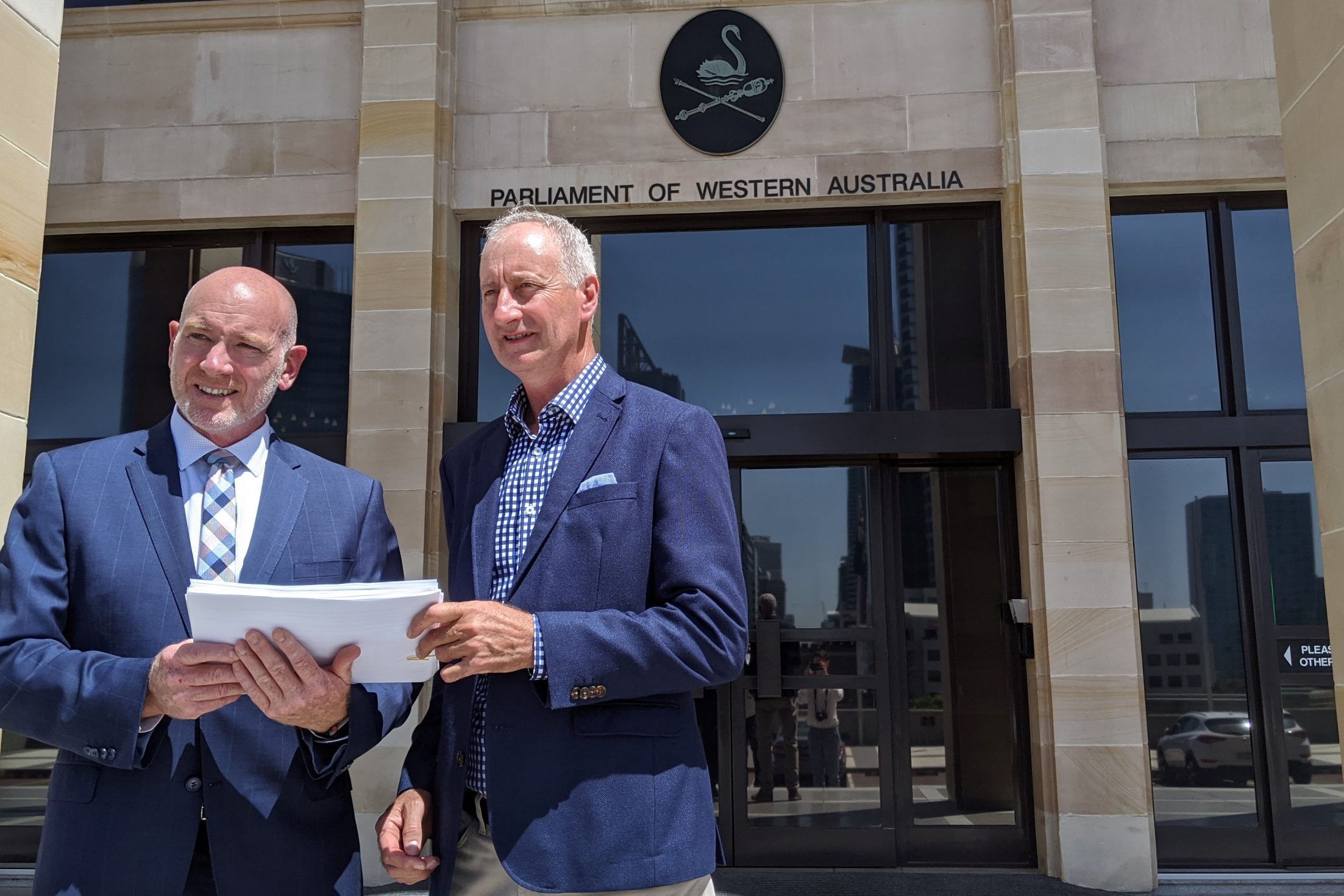 The Nationals WA are supporting calls from egg producers and consumers for an inquiry into the ongoing sustainability of the State’s egg industry.

Agriculture spokesperson Colin de Grussa today received a petition containing more than 1,000 signatures, which he will table in Parliament next week.

“This petition, coordinated by WA egg producers, demonstrates the weight of support behind an industry which is important and beloved by many families and shoppers across Western Australia,” Mr de Grussa said.

Mr de Grussa said the petition focused on the way egg producers were treated by the major supermarkets.

“Egg producers are deeply concerned that they are heading the same way as the dairy industry. They have very little power to negotiate a fair price with supermarkets, and are legitimately concerned about the long-term viability of their industry,” he said.

Mr de Grussa said challenges in recent years, including the effects of the drought, were causing difficulties for egg producers.

“The drought has had an extraordinary impact on the cost of production for our egg farmers, with feed prices skyrocketing – but the big supermarkets don’t seem to care,” he said.

“The current pricing model adopted by the major supermarkets is simply not sustainable and not reflective of the true cost of production.

“Importantly, it doesn’t leave producers with the money they need to invest and grow their business to adapt to changing consumer sentiment.”

Last year, Mr de Grussa wrote to all major supermarkets in WA to raise industry concerns and give the supermarkets an opportunity to justify their position.

“The response received from Coles and Woolworths, in particular, was very poor, lacking in detail and offering no assurances to struggling producers,” he said.

“While the big supermarkets may not care, this petition, which has generated more than 1,000 signatures, shows that West Australians do care about the future of our egg industry.

Mr de Grussa said he had been raising concerns about the egg industry in Legislative Council for the past 12 months and said it was important for Parliament to respond to the petition.

“The future of our egg industry is under threat and an inquiry by Parliament is an appropriate way to address these issues and find a way forward that is in the best interests of everyone – producers, consumers and retailers,” he said.