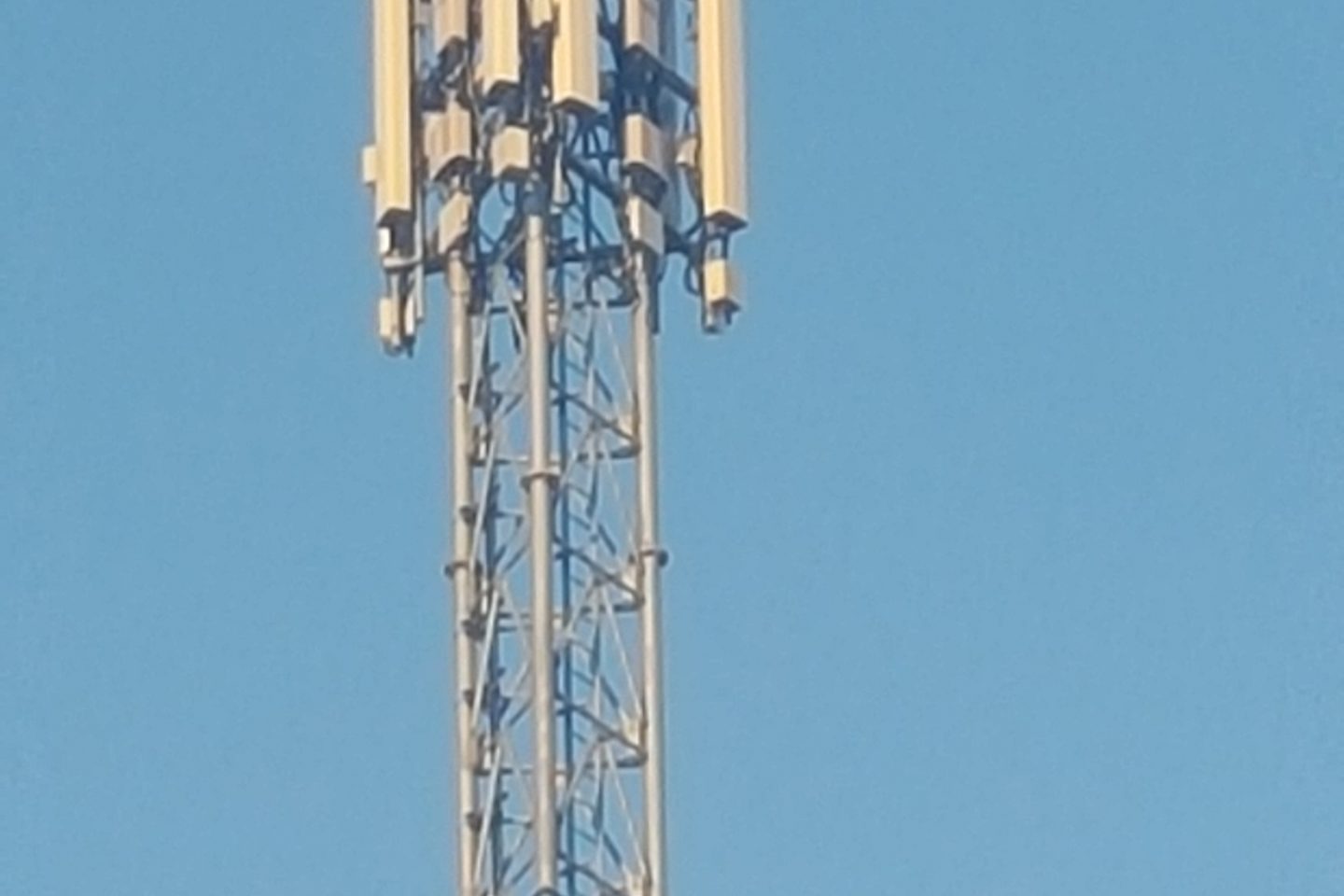 Community safety is at risk due to poor mobile reception across the Moore electorate, according to Moore MP Shane Love.

“I’ve had widespread complaints from residents who have noticed a distinct drop off in mobile reception to the point they are now struggling to make a call,” Mr Love said.

“This is an issue within my electorate but I understand there are problems in other parts of regional WA also.

“I have called on the Federal Communications Minister to immediately investigate the decline in mobile reception and sought reassurance that Telstra have not reduced the signal strength from towers that have been co-funded by government.

“Poor mobile reception is a significant community safety issue which is further exacerbated as many people are completely dependent on the mobile network now, having cancelled their landline or moved to a Next G Wireless Link service.”

Mr Love said there had been no explanation regarding the latest dramatic drop in signal strength but he had raised the issue of poor mobile reception with the former Minister for Regional Communications, Bridget McKenzie in August 2018.

“At that stage, Telstra blamed poor reception on the use of illegal repeaters but at the same time, there had been no reports of illegal boosters in my electorate,” Mr Love added.

Mr Love said the State and Federal governments had made a significant investment in mobile phone towers and the network should be performing as intended.

“I believe there needs to be a greater level of independent scrutiny applied when it comes to the performance of mobile phone towers,” he added.

“Telstra claim that individual towers are working within the specifications, but this is contrary to the reported experience on the ground.

“The current situation is clearly unacceptable.”