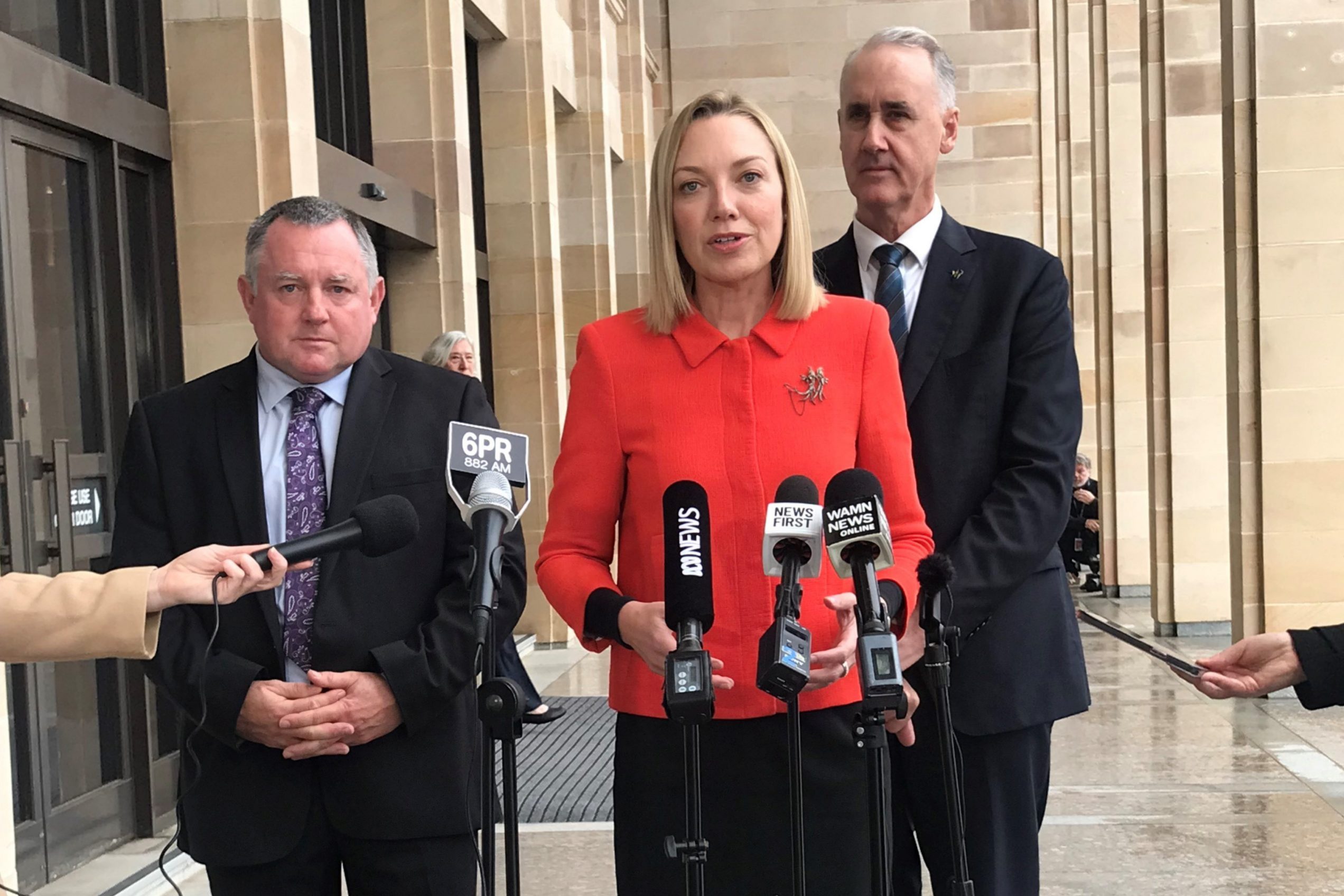 The Opposition has said the State Government was spending the windfall of royalties it had been gifted on fixing a mess of its own making in health, housing and other key service sectors.

Opposition Leader Mia Davies said Labor’s cash splash – while welcomed – had been bankrolled by an eye-watering $5.6 billion surplus which should have been spent on diversifying the economy and securing a pathway to prosperity beyond the pandemic.

“Instead, it is mopping up a mess created by four and a half years of neglect in key areas like health, housing, education, and the agricultural sector,” Ms Davies said.

“The McGowan Government ignored warning signs that systems were failing, and in the case of health we see a crisis escalating on a daily basis putting patients and health staff at grave risk.”

She said while solid investment in housing and health was needed, and had been called for by the Opposition and industry groups, the millions being spent had come too late and would ultimately cost the State more in the long-run.

“The Premier has short-changed future generations of West Australians and has failed to diversify our State’s economy after four and a half years in charge,” she said.

“Meanwhile, elective surgeries have been postponed, hospitals are bursting at the seams, homeless people are dying on our streets and teachers are living in caravans.

“These are not the signs of a rich State, gifted with a $5 billion windfall – these are signs of a bleeding and broken State, facing multiple crises in vital industries.”

Shadow Treasurer Steve Thomas said the massive increase in State revenue had little to do with Labor’s management of the Budget.

“This Labor Government is the beneficiary of high iron ore prices, increases in fees and charges and the GST fix delivered by the Federal Coalition,” Mr Thomas said.

“The embarrassment of riches the Premier has been gifted belongs to the community yet there’s no dividend for them, just spending to cover the crisis of his own making.”

“We have a health crisis, a housing crisis and a skills crisis after thirty months of a boom that has poured rivers of gold into Labor’s treasury – West Australians are missing out and Labor has missed the mark.”