State awash with cash while Labor dashes from crisis to crisis 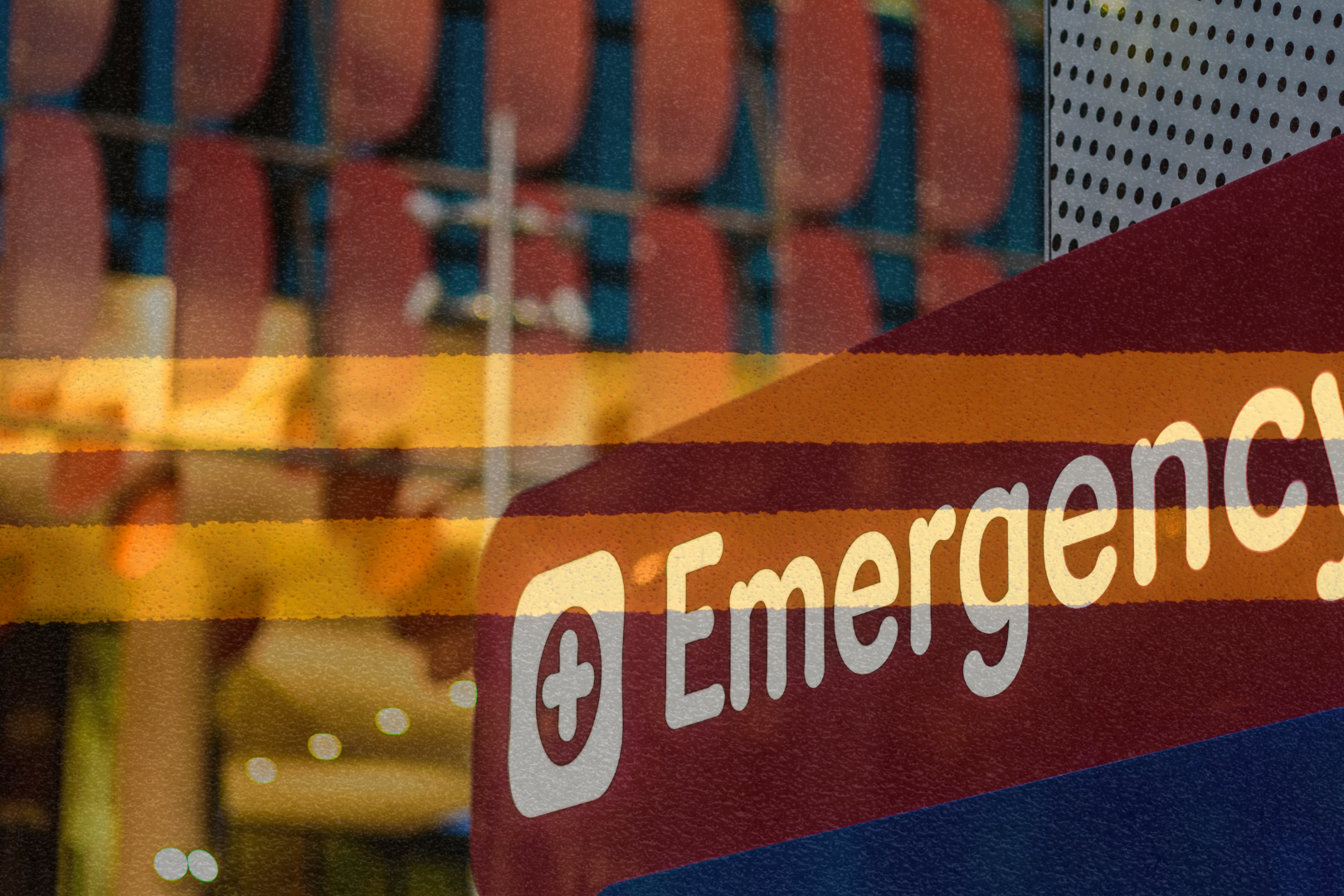 The State Budget this week confirmed what all predicted – a massive cash surplus off the back of a strong iron ore price and a guaranteed GST return from Canberra.

Shadow Minister for Regional Health and Road Safety Martin Aldridge called on Labor to stop patting itself on the back and get on with fixing problems of its own making across key sectors in WA.

“It’s astonishing and unforgiveable that the McGowan Labor Government has been sitting on this massive nest egg of a $5.6 billion surplus while our State continues to face growing crises on several fronts in health, housing and workforce shortages,” Mr Aldridge said.

“Rising debt, infrastructure delays, and increasing fees and charges are hallmarks of this, Labor’s fifth budget.”

“The RAC have long advocated for the Regional Road Safety Program to be fully funded and fast-tracked to save more than 2000 lives and avoid serious injuries on our regional roads,” Mr Aldridge said.

“Road trauma costs WA in the order of $2 billion per annum, this makes absolute sense and should have been fully funded in this record budget.”

Mr Aldridge also said it was unacceptable the regional health system continued to be under serious pressure and unprepared to cope with COVID, despite the Labor Government having had more than a year to prepare.

“Our health system has suffered under Labor from underinvestment and a Health Minister incapable of managing a crisis,” Mr Aldridge said.

“Our emergency departments are struggling, our health workforce is under immense stress, and our ambulances sit ramped outside of hospitals instead of responding to emergency calls for help.

“WA deserves a Health Minister that carries no other portfolio load so they can be focussed entirely on steering our health system through this Labor government-induced crisis.”

On Royalties for Regions, Mr Aldridge said it continued to be laundered by the Regional Development Minister resulting in a missed opportunity to utilise the record operating surplus to return integrity to the regional development program.

“More than $1.4 billion over the next four years will be gutted from Royalties for Regions and returned to the State Government, instead of being directed to priority projects in our regions.