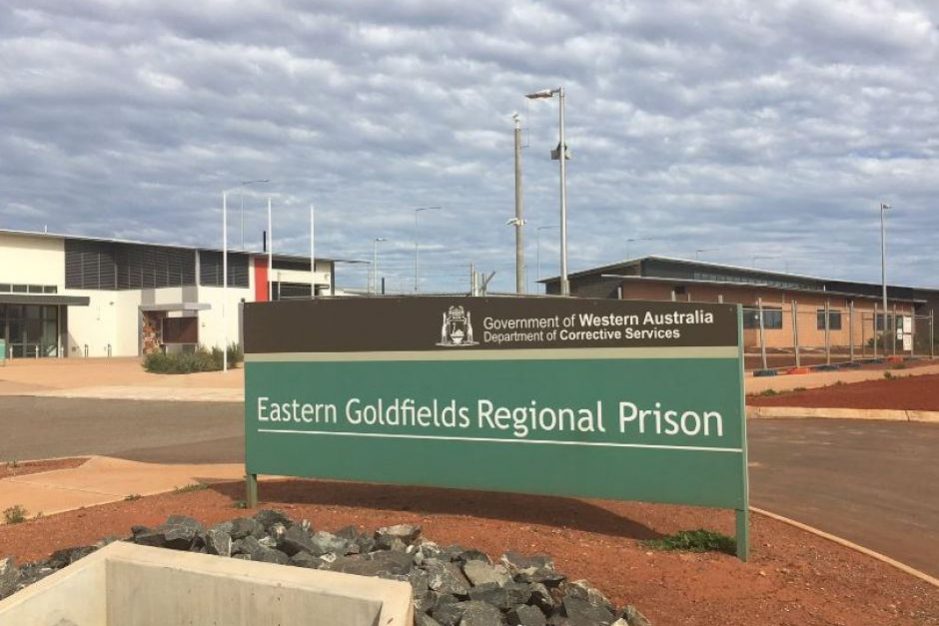 The Nationals WA are demanding the Premier remove Fran Logan from the Corrective Services portfolio after yet another blight on his record as Minister.

The call comes after The Nationals corrective services spokesperson Terry Redman witnessed a prison contractor scan his own package through security at Eastern Goldfields Regional Prison on March 5 this year.

Mr Redman, who was visiting the Kalgoorlie-Boulder prison for a tour on the day the incident occurred, immediately informed the Superintendent.

“I made it clear to the Minister that even if the contractor was well known to staff, the community and the taxpayer would reasonably expect all visitors and packages to be independently scanned on entry to the prison.

“As a previous Minister for Corrective Services, I understand the seriousness of security breaches and believe such complacency can only lead to negative outcomes in our prison system.”

Although the offending contractor has since had his employment terminated, questions to Mr Logan in State Parliament reveal no incident report was recorded on the Total Offender Management System (TOMS).

“The Minister has admitted the failure to lodge an incident report on TOMS was an error yet no one has been held accountable,” Mr Redman said.

Further, Mr Logan confirmed the Department of Justice’s Professional Standards Division only conducted a “desk top analysis” of the incident.

“For such a serious security breach a desk top analysis is woefully inadequate,” Mr Redman said.

“It appears the contractor has been used as a scapegoat while the flawed security processes and training of staff at Eastern Goldfields Regional Prison have been left to fester.

“I don’t blame the staff who were on shift that day – they are supposed to be trained to a standard to ensure such security breaches do not occur.

“The blame rests with the Department of Justice and, ultimately, the Minister.”

Earlier this year Mr Redman flagged concern with staff shortages at Eastern Goldfields Regional Prison after it emerged a 40-bed wing of the $232 million prison, which was opened three years ago, remained closed because of staff and security issues.

In December, Mr Redman called for Minister Logan to be removed from the Corrective Services portfolio following a string of incidents during his time in the role. These included:

“There is a theme emerging – one showing Minister Logan is not up to the challenge of ensuring the prison system is operating properly,” Mr Redman said.

“The Corrective Services portfolio needs a Minister with strong leadership, attention to detail and one who is able to balance the welfare of prisoners with the safety of the community.”