The Nationals cast lonely shadows in the Legislative Assembly last night as the only party in Western Australia prepared to stand up for small business.

The McGowan Government has introduced legislation into State Parliament which would result in a payroll tax hike for 1300 WA businesses.

Treasury spokesperson Terry Redman said The Nationals proposed an amendment to the legislation to increase the $850,000 payroll tax eligibility threshold to $1 million.

“This would have generated a considerable tax break for more than 1000 WA small businesses,” Mr Redman said.

“But in a scene reminiscent of former Nats Federal MP Tony Crook’s one-man stand to introduce a 75 per cent GST floor back in 2011, The Nationals were left on one side of the parliamentary chamber by ourselves.

“Both Labor and Liberal MPs joined hands and voted together to kill off our amendment.

“In doing so, the major parties sent a clear message to Western Australia’s small business sector, and that message is: ‘we don’t care about you’.” 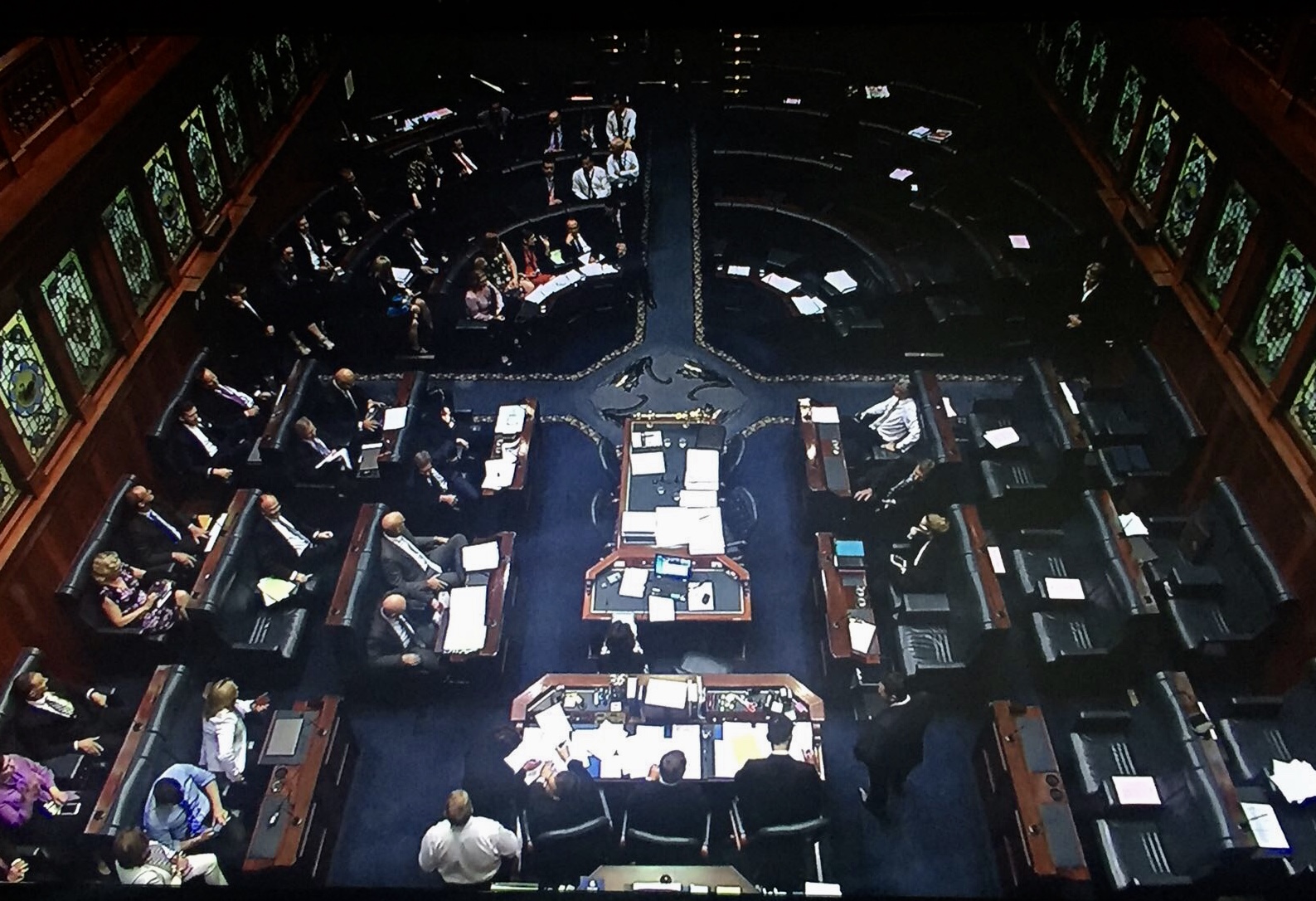 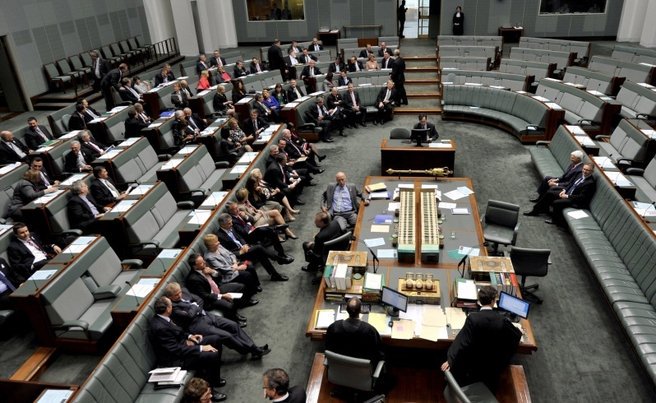 The Nationals WA (left) voting to increase the payroll tax eligibility threshold in State Parliament was reminiscent of Tony Crook’s 2011 stand to introduce a 75 per cent GST floor in Federal Parliament.

The Nationals’ amendment would have allowed the McGowan Government to keep half of the $435 million in revenue it expects to raise through its new tax hike.

“The Nationals, as a party which has historically backed small business, could not bring ourselves to support such a detrimental slug to the WA economy,” Mr Redman said.

“We’re pro-small business and pro-jobs. The same can’t be said for the major parties.”

“Despite his previous criticism of payroll tax, and despite his infamous promise before the election to not introduce any new taxes on Western Australians, the Premier was happy to let this tax hike sail through the Legislative Assembly,” Mr Catania said.

“The small business community has a long memory and I am sure they will remember this moment come election day in 2021.”