Member for Central Wheatbelt Mia Davies has said the 2017 Wheatbelt Art Prize has exceeded expectations and continues to grow as a permanent fixture in the region’s arts and culture scene.

The weekend event at Cummins Theatre offered a combined prize purse of almost $9000, attracted close to 160 entries across nine categories and included two photography categories for the first time.

Ms Davies said the event had grown to be a force majeure thanks to the high calibre of entries, expansion of categories and ongoing support from sponsors and the community.

“Judges, sponsors and event co-ordinators were blown away by the local enthusiasm for art and the way the community has embraced the opportunity to showcase their artistic talents.

“We broke all sorts of records for the event – record number of entries, record prize money and record crowds that turned out to the launch on Friday night.”

Started by former Nationals Member for Merredin Brendon Grylls in 2006, the Wheatbelt Art Prize has continued to gather momentum at every staging since.

The 2017 Arc Infrastructure Wheatbelt Art Prize was awarded to the iron sculpture by Peter Forbes and students for their outstanding work titled Corvus Coronoide the Widow. 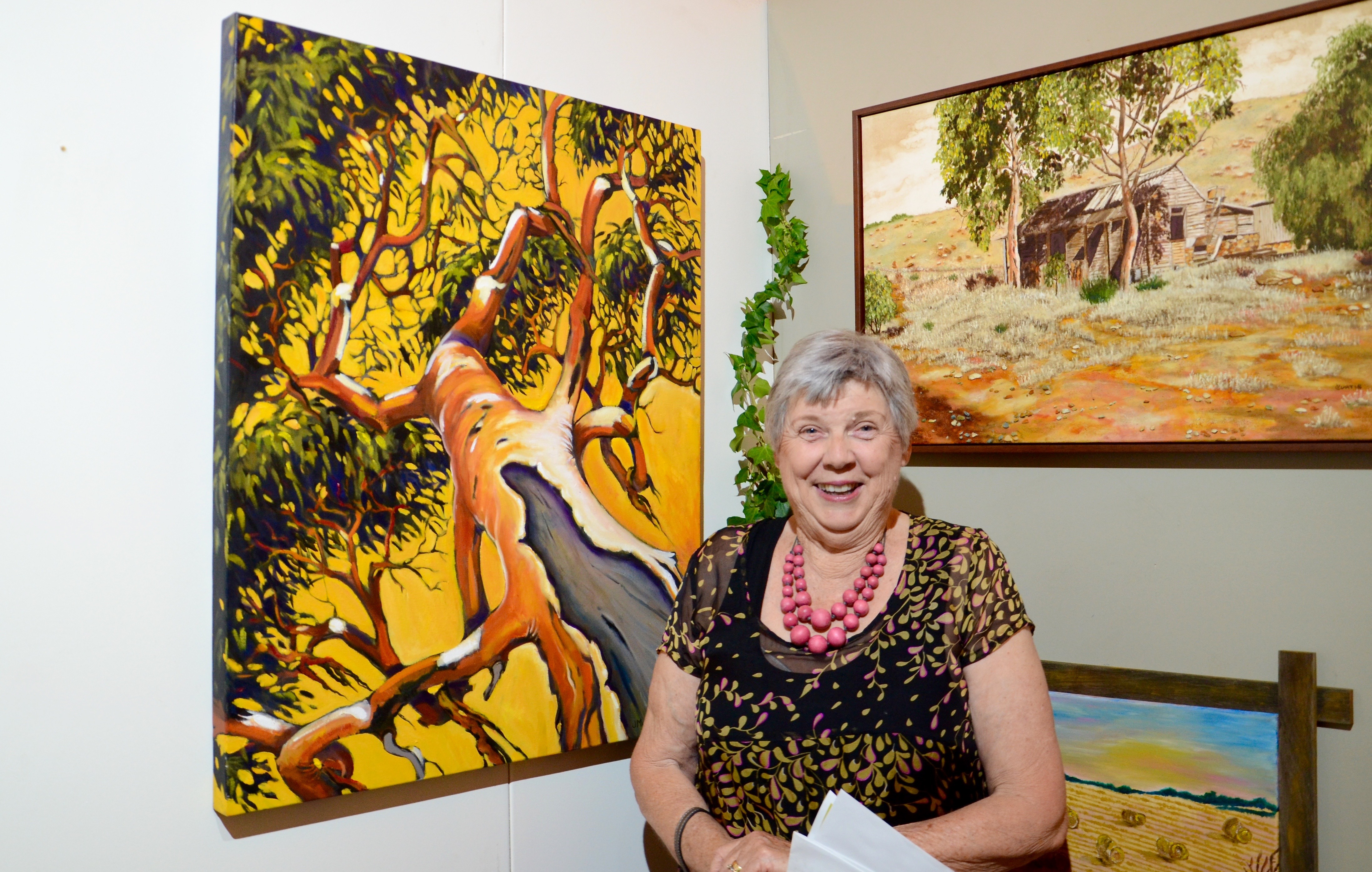 Member for the Agricultural Region Hon Colin de Grussa MLC said he was highly impressed with interest in the arts throughout the Wheatbelt.

“Events such as this highlight the rich talent of artists across a diverse cross-section of the community, and the important role art plays allowing people to tell their stories,” he said.

“The arts scene in the Wheatbelt is going from strength to strength at the moment, invigorated by the Public Silo Trail, WAM’s Wheatbelt Touring Circuit series and events such as the Wheatbelt Art Prize.”

Ms Davies, who hosts and co-ordinates the biennial event, acknowledged and thanked all artists, sponsors and volunteers involved in this year’s prize.

“Without the backing of sponsors and support of volunteer event managers Robert McCaffrey, Greg Shea and the team, this event would not be possible,” she said.