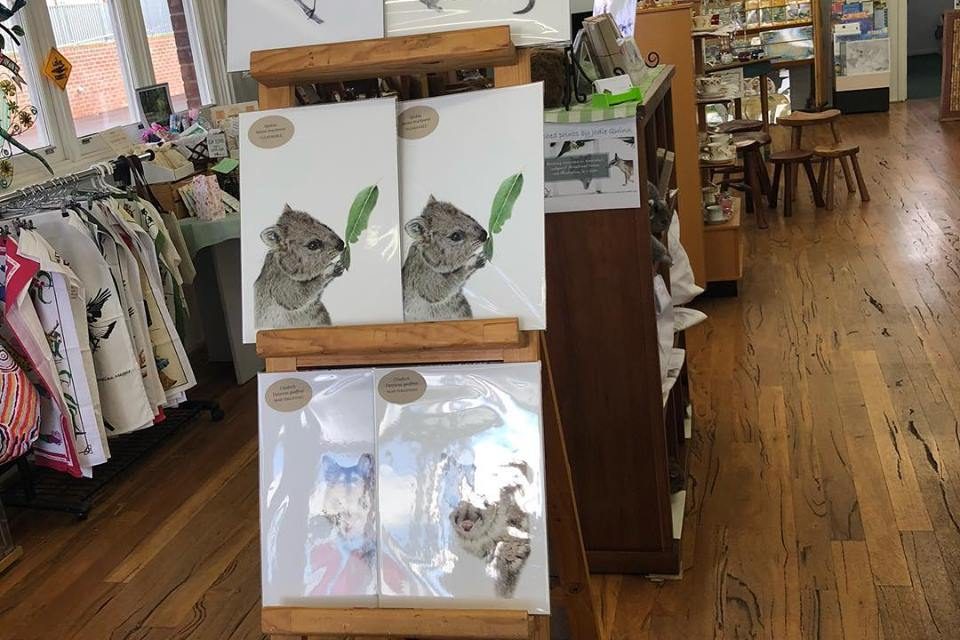 Member for Warren Blackwood, Terry Redman has called on the State Government to continue its support of the 48 accredited visitor centres across the State

The Regional Visitor Centre Grants Scheme was established in 2015 by the Liberal-National Government to provide $4.2 million over three years to help underpin the financial viability of the tourism service, however it has been discontinued by the current State Government.

Mr Redman said tourism was a vital industry for the State’s economy which needs support at all levels, from marketing to direct servicing when visitors arrive.

“With the rising cost of wages and the reduced income from accommodation bookings due to on-line accommodation platforms such as Trivago, it has left visitor centres worrying about how they can continue to open their doors,” Mr Redman said.

“Visitor centres are extremely efficient at what they do on funding from local government in the regions, however, it is a sad reality that the provision of information to tourists does not generate an income.

“Volunteers are the unsung heroes across regional communities and despite their contribution to visitor centres, it is clearly going to be a big challenge for some centres to continue.

“The State Government launched a plan to grow the number of visitors to Western Australia and talks up their success in attracting more people to the State, but what support is the Government giving to the grass roots service providers?

“Given the recent recognition of Margaret River and Southern WA by Lonely Planet as the “Best in Asia Pacific’ list for 2019 and the promise of potentially many more visitors to the region, it would be disappointing if visitor centres had closed or had to reduce their operational hours significantly due to lack of support.

“Perhaps instead of giving regional WA a mere 8 per cent of the royalties’ windfall of $230 million from BHP, they could squeeze a little more to financially support regional tourism and not give the majority to the city.”