What happened to ‘we’re all in this together’? 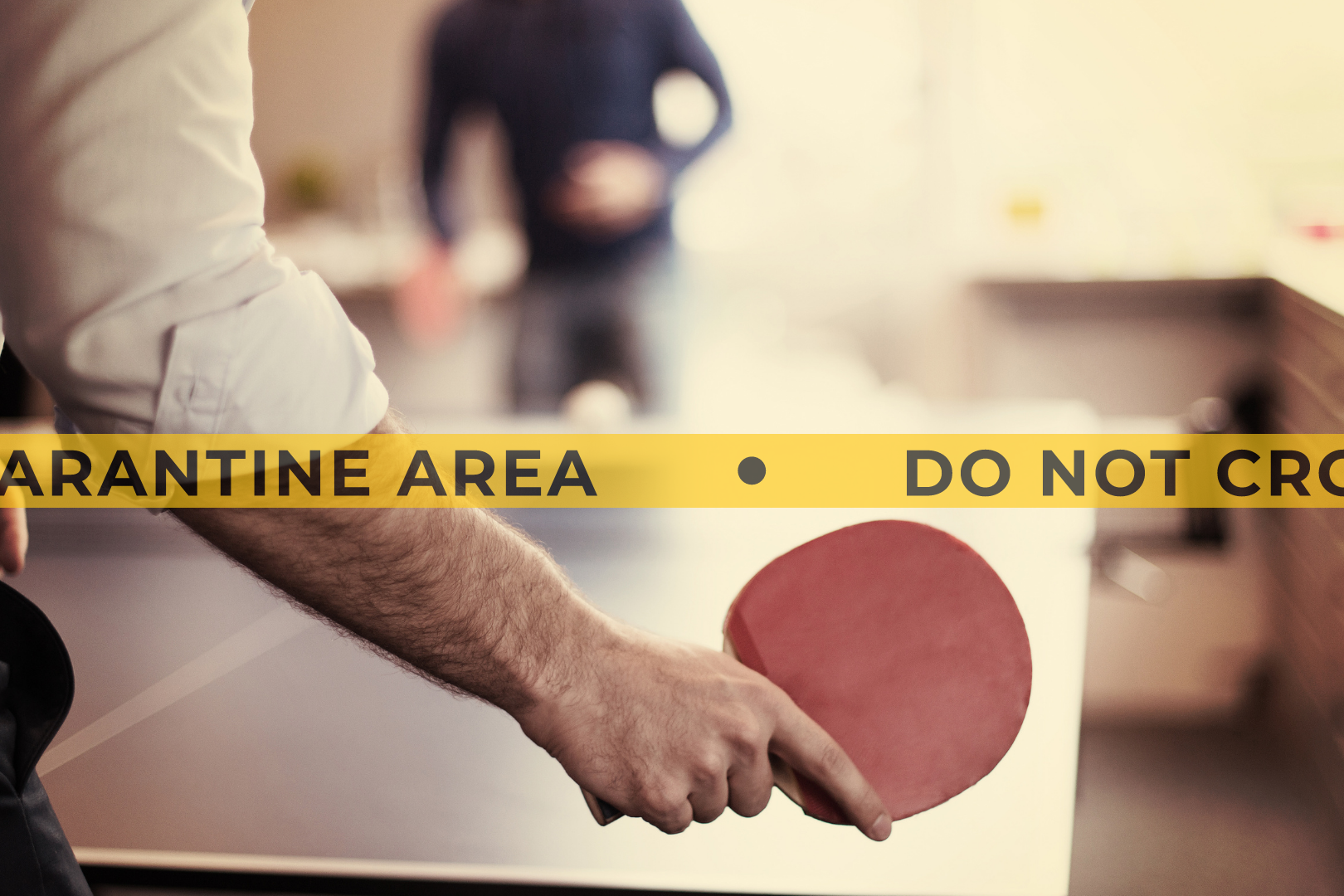 The Opposition has called on the State and Federal Governments to quit batting the issue of quarantine between them like a game of political ping-pong and address the challenges of managing the pandemic.

Leader Mia Davies said no Australian benefitted from the to-ing and fro-ing and the nation needed co-operation and a methodical and pragmatic response to managing issues as they evolved.

“Nobody wants to see a game of political ping-pong between the State and Federal Government when it comes to quarantine responsibility,” Ms Davies said.

“People’s lives and livelihoods are at stake.”

Ms Davies said National Cabinet had previously agreed that States and Territories would take responsibility for quarantine arrangements, while the Federal Government would take on the major economic support including JobKeeper, JobSeeker and aviation industry support.

“If that arrangement needs to change because circumstances have evolved, then National Cabinet is the place to have this discussion, not the daily press briefing from the Premier.”

Ms Davies said regardless of any alternatives considered, in the short-term the process was to use hotel quarantine and the State Government needed to act urgently to ensure it was as safe as possible.

“The State Government was in possession of a report with detailed inadequacies at the Mercure Hotel weeks ago. The people and businesses of WA have now paid the price for the State Government’s complacency,” Ms Mettam said.

“The McGowan Government needs to work constructively to ensure their own failures in our hotel quarantine management are addressed so we can support stranded Western Australians who need to come home.

“Those returning also deserve to quarantine in an appropriate facility with confidence they will be safe and not exposed to the virus and the McGowan Government must outline how it will deliver this in the best interests of our State.

“The McGowan Government was happy to accept the economic stimulus that bolstered the WA economy during the past year, if they now want to change the National Cabinet agreement, Mark McGowan should be sitting down with the Prime Minister to work out a suitable solution, rather than continuing to deflect the responsibility whenever there is a problem.”

The Opposition also called for a support package for businesses impacted by the lockdown.